Bruce Cassidy was not named a finalist for the Jack Adams Award for the 2020-21 NHL season, so it obviously did not come as a surprise when he was not named the winner Thursday.

That honor went to Carolina Hurricanes coach Rod Brind’Amour on the same day he signed a three-year extension with the club.

Still, it’s always interesting to see where the other coaches landed in terms of voting, and how many votes they received in the process.

Cassidy was tied for 11th with former New York Rangers boss David Quinn after helping lead the Boston Bruins to a 33-16-7 record.

Check out the full results below:

Cassidy took home the coach of the year award in September 2020 during a pandemic-shortened campaign. 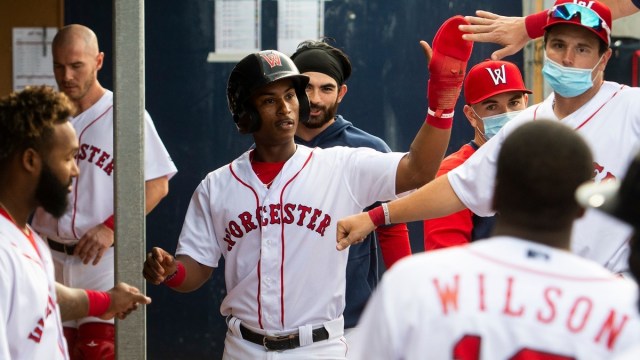