The Boston Celtics wasted no time making drastic changes on the first day of their offseason.

Just a few weeks into his promotion, Brad Stevens made his first big trade as president of basketball operations. Now, it appears he’s hired his successor with reports of Ime Udoka being the Celtics new head coach.

Next order of business? The backcourt.

Kemba Walker and his massive contract were shipped off to the Oklahoma City Thunder in exchange for financial flexibility and Al Horford. The former might help them bring in a replacement point guard, but the Horford part suggests another route they could go.

The Celtics might not have to look beyond their own roster.

Based on what we know Stevens values — confirmed by the fact that he couldn’t wait to bring back a defensive-minded, veteran big the second he got the keys to Danny Ainge’s office — we can imagine the approach he might take addressing the backcourt. Because we also know how much he loves Marcus Smart.

He loves him. He trusts him. Stevens sees how much he impacts winning, and has suggested anyone who feels otherwise doesn’t know basketball.

As the pick-and-roll becomes a major focus of NBA offenses, Smart this past season ranked in the 70th percentile of ballhandlers. He ran it better, statistically, than players like LeBron James, De’Aaron Fox and Jimmy Butler.

Smart is a seriously underrated playmaker, but he’s also an upgrade in the sense that Boston no longer would have to hide its point guard defensively. A starting lineup with Horford and Smart in 2018-19 ranked second defensively in the NBA. You know Stevens wants to get back to that after what happened this season.

The first Smart-Horford lob is going to be a beautiful thing, too.

With less pressure on Smart to score than, say, Walker faced every night, it would allow Jayson Tatum and Jaylen Brown very defined roles. And monetary resources can be diverted to other important needs.

So Smart for starting point guard. Who says no? 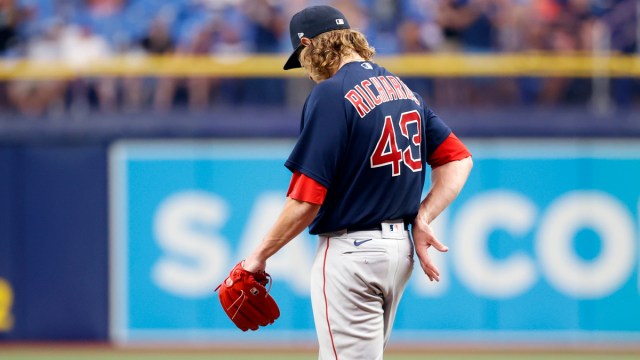 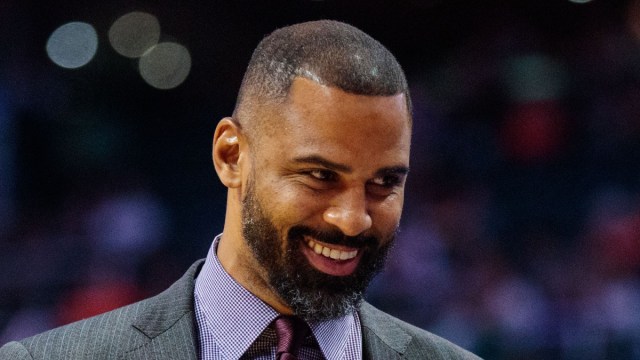