Jayson Tatum believes he was robbed of one of the NBA’s highest honors.

Tatum was not named to any of the league’s three All-NBA teams for the 2020-21 season. The Boston Celtics star posted a better campaign across the board than he did in the 2019-20 season when he was an All-NBA third-teamer, but the honor somehow eluded Tatum this time around.

The snub was met with significant financial ramifications, too, as Tatum missed out on $33 million (!) by not being recognized as an All-NBA player. But the lost payday, as he explained on the “Beyond The Press” podcast, wasn’t the reason Tatum was most upset about his omission.

“I know I should’ve made it,” Tatum said, as transcribed by WEEI. “Just, I guess, with the season I had. I mean, $33 million is a lot. Obviously that would make anybody feel some type of way. I wasn?t necessarily upset about losing the money. I just felt like the way I was playing, everything I did, I thought it should?ve been a no-brainer. I think I was more frustrated with that.”

Tatum also believes there should be some clarification about the voting process.

“I think what they do need to change is, it’s kind of opinion-based,” Tatum said. “A bunch of media members get to vote. What’s the criteria? Is there a certain amount of games you need to play? Should you be in playoff contention? Is there a certain amount of points you should average depending on your position? I think there should be something like that in place, because I think if you just allow people to just vote and there’s nothing set in place like, ‘You gotta play this many games,’ or whatever it may be, I think that would help it out a lot. But I know nobody’s necessarily gonna feel bad for me and Donovan (Mitchell) because we still get paid a lot of money. But I think it’s more that I just felt like I deserved to make it, not necessarily money.”

Tatum clearly is miffed about the snub, and his new head coach wants it to be that way. Ime Udoka is hoping to see the two-time All-Star play with a chip on his shoulder in his fifth NBA season. 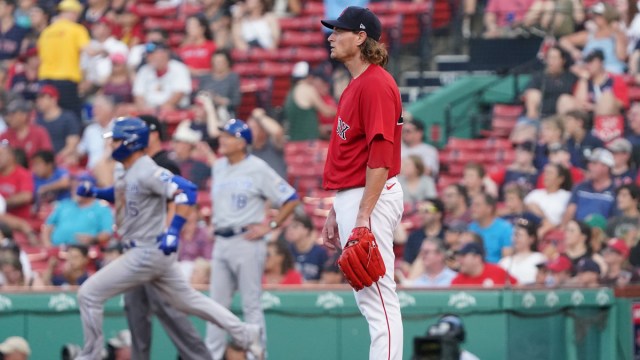 Garrett Richards Only Cares About A Few Things Amid Rough Patch 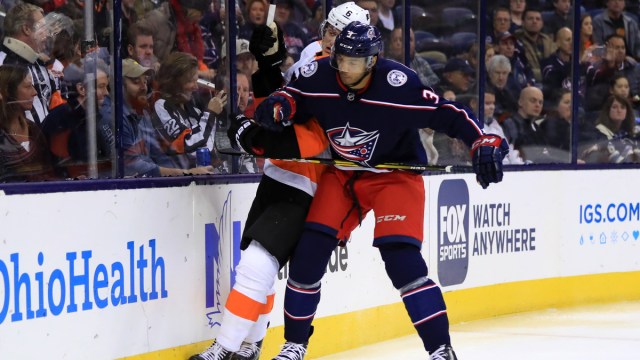