The Boston Celtics now have a bit more financial flexibility, and it seems Evan Fournier could be one player who benefits from it.

Boston, you may have heard, traded point guard Kemba Walker to the Oklahoma City Thunder on Friday. Due to Walker’s expensive contract, the Celtics were forced to part with a first-round pick in the transaction while getting Al Horford and Moses Brown in return.

Horford is an overpaid asset himself, however, the 35-year-old center certainly is cheaper. Walker is owed roughly $73 million over the next two years while Horford is owed $53 million — $41 million guaranteed — over the same two years. Boston saves $9 million in salary for the 2021-22 season.

That’s where Fournier enters the mix.

The 28-year-old wing, who the Celtics used part of their traded player exception ahead of the NBA trade deadline, now seems to be a very attainable free-agent target for the Celtics.

The Boston Globe’s Adam Himmelsbach and the Boston Herald’s Mark Murphy offered indications of that Friday. Both noted how the Celtics believe they will have an easier time re-signing Fournier now that they have a bit more financial flexibility.

Previous reports have indicated Fournier is eyeing between $15 and $20 million per season.

We’ll have to see if Fournier gets that from the Celtics, if at all, in the coming weeks. 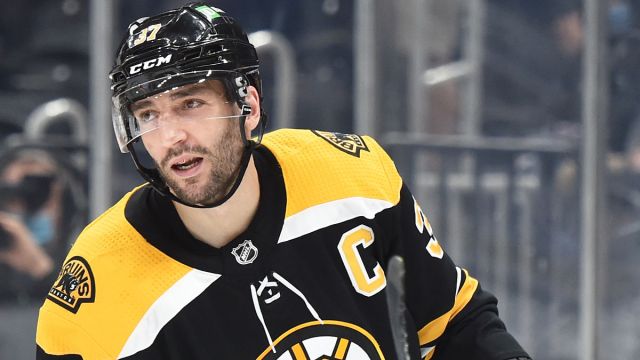 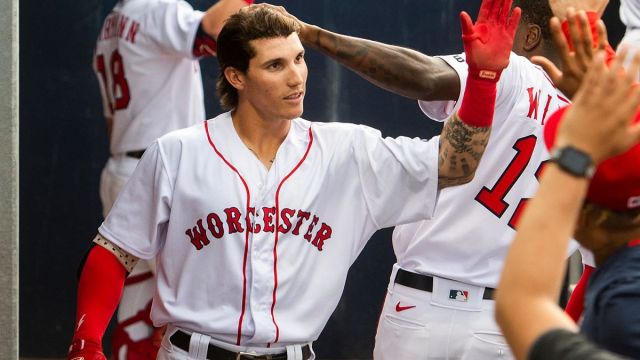