Asked on draft night about the New England Patriots quarterback battle he was about to enter, Mac Jones spoke not about competition but about collaboration.

Jones wouldn’t enter his first NFL practices dead-set on winning the starting job, the first-round pick said. Rather, his stated primary goal was to learn all he could from Cam Newton and Jarrett Stidham (and Brian Hoyer, who re-signed after the draft) while doing his part to support those veterans.

They’d all be wearing the same uniform, after all. Helping each other improve should be the No. 1 goal.

“There’s four guys total,” the young QB said Thursday after participating in New England’s ninth OTA practice outside Gillette Stadium. “I?m the rookie, so I’m just learning from them. They’ve all been very nice to me, treated me very well. I’m just trying to help them out the best I can too. Whatever I can do.”

All four signal-callers participated in the first six OTAs, but Newton — last year’s starter and the current QB1 — has been out this week as he recovers from a hand injury he suffered last Friday. Jones’ standing as the new guy was evident in Thursday’s open practice, as he saw noticeably fewer reps in 11-on-11 drills than both Stidham and Hoyer.

In his post-practice presser, Jones stressed that he’s using this phase of his career to digest as much information as possible — learning the playbook, learning how to watch film at an NFL level, learning from his more experienced position mates, learning via mental reps when he’s not on the field, learning “how to be a good Patriot.”

The 22-year-old chatted with reporters over Zoom for roughly 12 minutes and used the word “learn” or “learning” 17 times. He explained his “two buckets” mindset: positive plays in one mental bin, negative plays and mistakes in the other. The idea: fill the former by learning from the latter.

“I think it’s just problem-solving,” Jones said. “That’s all life is about.”

Patriots head coach Bill Belichick likes to call OTAs and minicamp (which takes place next week) the teaching phase of the NFL offseason, so he likely appreciates Jones’ approach. Roster competition will begin in earnest in late July when training camp commences.

That’s when we’ll all learn whether Jones is ready to challenge Newton and his other QB counterparts for the Week 1 starting job.

“We’re all in this together,” Jones said, “so it’s not like — you know, there’s competition, but people want to have a misconstrued word there like it’s bad competition or unhealthy. We’re all close. We’re all going to get better together. That’s what we’re going to do.” 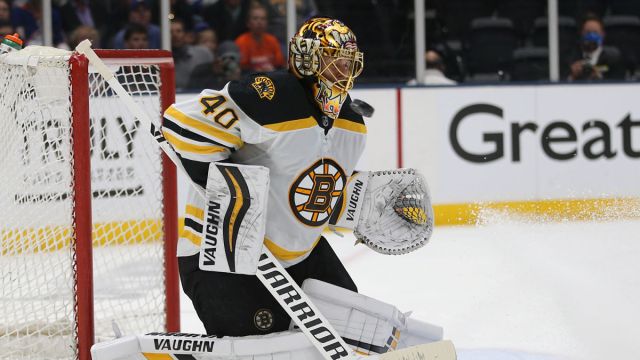 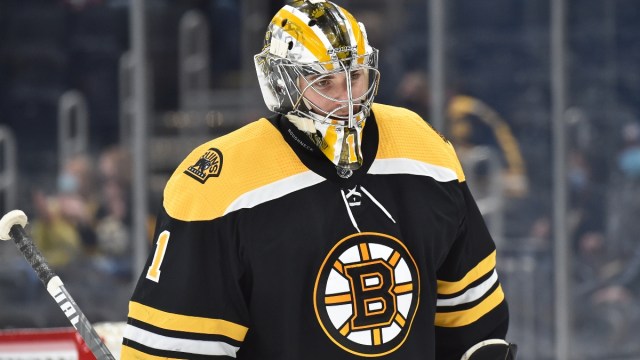