While the New England Patriots’ quarterback room looks similar to the way it did during the 2020 campaign, save for the addition of first-rounder Mac Jones, the number of pass-catching options looks a bit different.

That’s because the Patriots went out and signed free-agent tight ends Jonnu Smith and Hunter Henry within the first two days of free agency. They also brought in wideouts Nelson Agholor and Kendrick Bourne while longtime veteran Julian Edelman decided to hang up his cleats.

The revamped receiver and tight end rooms certainly will be a treat to whichever Patriots signal-caller wins the job this summer. And with Jarrett Stidham obviously hoping that will be him, the third-year QB offered his initial impressions of the recent additions.

“They’ve all been really great,” Stidham said during a video conference Monday. “? Hunter, Jonnu, KB (Kendrick Bourne), Nelly (Nelson Agholor), the guys that are coming back, I mean everybody. It’s just been so good to get everybody around each other and start building those bonds, on and off the field.

“Obviously, these guys, they know how to play some really good football,” Stidham said. “So excited they’re in the building, excited to continue to work with them, and continue to get better.”

Henry, specifically, has grown a close bond with Stidham since his arrival in New England. Stidham revealed Monday how the former Los Angeles Chargers tight end actually moved in with Stidham and his wife before Henry’s house in the area was ready.

Stidham was also the one who organized the ‘Patriots West’ throwing session with a number of his teammates.

Now, the 24-year-old is competing for the starting job with a quarterback room that includes Cam Newton, Brian Hoyer and the first-round Jones. Stidham, however, made it clear that his process and mindset doesn’t change as he focuses on his learning and development this summer. 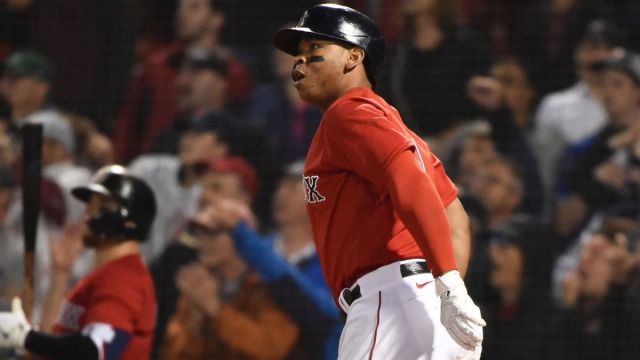 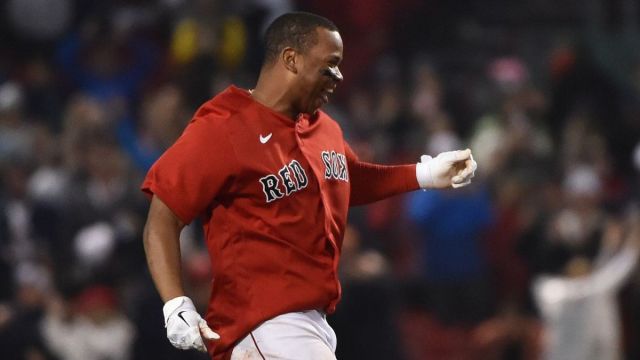