Skip Bayless believes this opportunity was a long time coming for Ime Udoka.

Udoka on Wednesday reportedly was hired as the new head coach of the Boston Celtics. The 43-year-old comes to Boston with plenty of NBA coaching experience, as well as a brief history with the Celtics’ current franchise cornerstones.

The bulk of Udoka’s NBA coaching tenure to date came in San Antonio, where he worked alongside Gregg Popovich for seven seasons. Bayless, a diehard Spurs fan, believes the C’s made the right hire.

“Congrats, Celtics Nation, on hiring Ime Udoka,” Bayless tweeted Wednesday. “I have long believed he has all the right traits to become a great head coach. I was amazed no one hired him all those years he was Pop’s lead assistant. Players love/respect him. Commanding presence. Great fit for these Celts.”

Not only could Udoka help get the Celtics back on track from a tactical standpoint, but he also might be able to assist in luring players to Boston as the franchise looks to improve its roster. 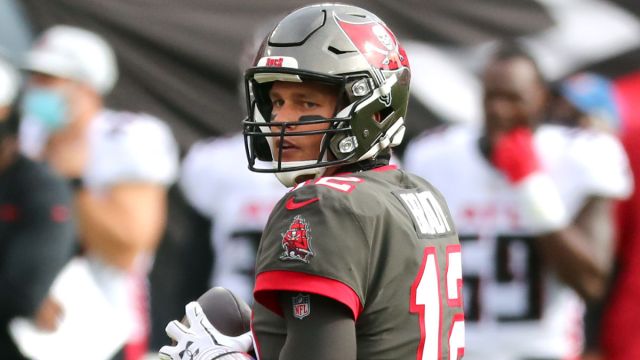 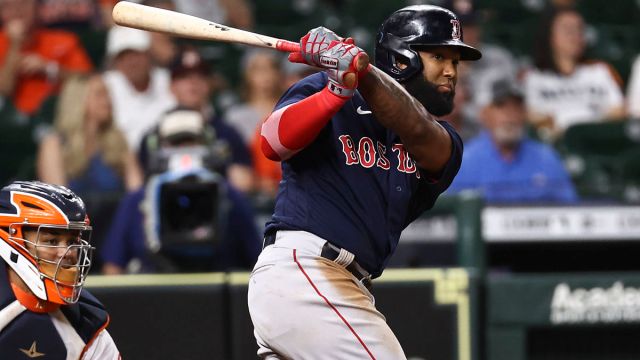