NESN networks once again will help fans of the local sports teams fill their weekend with action.

The Boston Bruins and New York Islanders will face off Saturday in Game 4 of their second-round Stanley Cup Playoffs series. NESN will air one hour of pregame coverage, starting at 6 p.m. ET. After the final horn sounds, NESN will air 90 minutes of postgame coverage, giving fans all they need to know about the game and the series.

Saturday’s NESN programming also features WNBA action, as the Connecticut Sun take on the New York Liberty in their first meeting of the season. Tip off will be at 7 p.m. ET.

For those who can’t wait until the evening hours for their sports fill, NESN+ will air the Worcester Red Sox versus Rochester Red Wings game. First pitch is scheduled for 4 p.m. ET.

Fans also can catch all of NESN’s Bruins, Sun and Worcester Red Sox and Bruins programming on Watch NESN Live.

Here is a full rundown of NESN networks’ Bruins, Sun and Worcester Red Sox coverage Saturday. All times are Eastern. 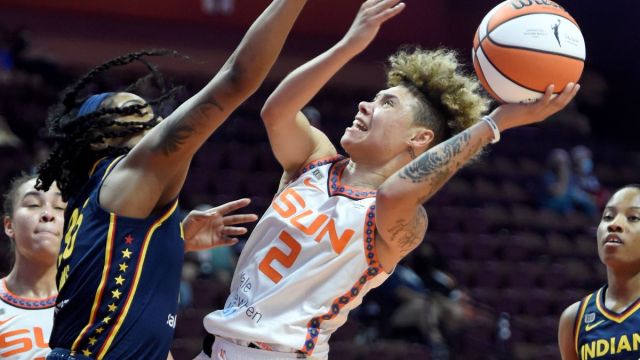 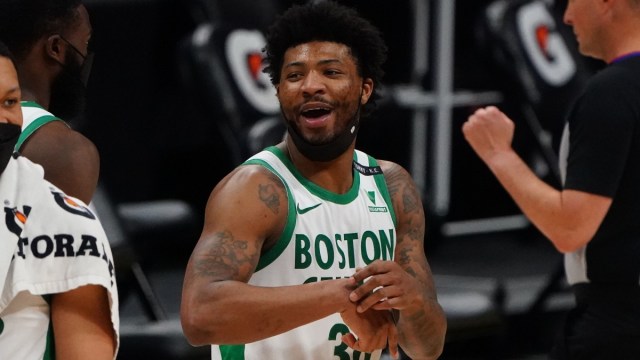