When are teams going to learn to not run on Hunter Renfroe?

Renfroe made the first out in the top of the fourth inning in emphatic fashion Friday night at Fenway Park. After doubling to lead off the frame, New York Yankees third baseman Gio Urshela challenged Renfroe by darting home on a Miguel Andújar single to right field.

Big mistake, as the Boston Red Sox outfielder came up firing and his rocket of a throw beat Urshela to the plate by a significant margin.

It marked the 11th outfield assist on the season for Renfroe, which leads all of Major League Baseball. 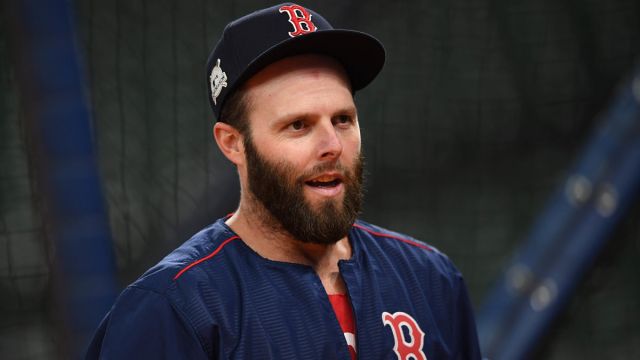 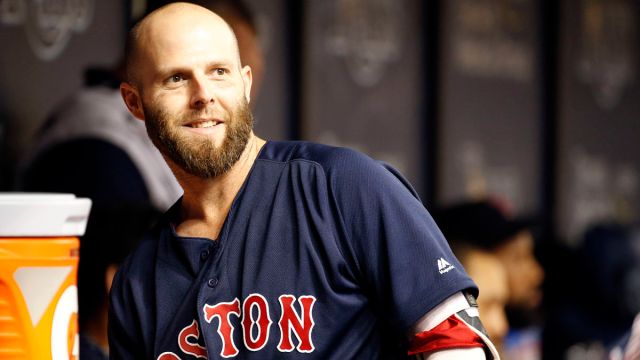