The New York Islanders and the Tampa Bay Lightning will square off Monday night in Game 5 of their NHL Conference Finals series.

It’s been a back-and-forth series, with the Islanders winning Games 1 and 4 and the Lightning taking Games 2 and 3. It’s been a tightly contested set, with three of four contests decided by one goal, and another by two tallies.

Which team will move a step closer to the Stanley Cup Final? We’ll find out soon enough. 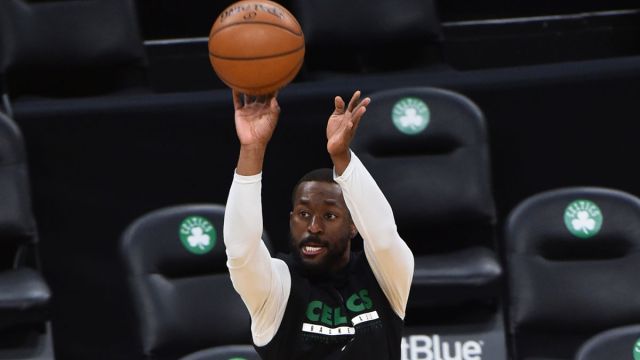 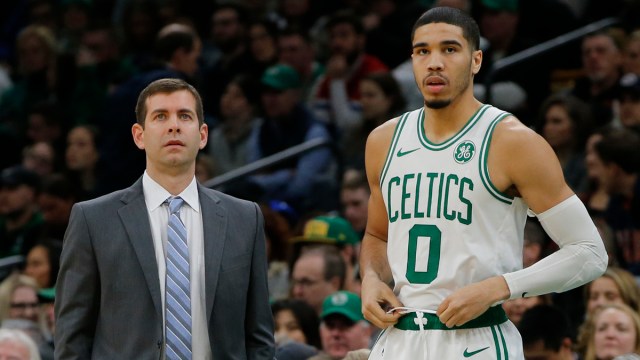