The Jack Eichel era in Buffalo might be nearing an end.

The Sabres have been receiving trade calls on the star center ahead of next month’s NHL draft, TSN’s Darren Dreger reported Monday morning. Buffalo owns the No. 1 overall pick in the draft.

“The Buffalo Sabres will provide ample content in the weeks ahead. Aside from the ongoing coach search, NHL clubs are calling Buffalo with interest in a number players, including Jack Eichel. Initial conversations that will increase as we get closer to the Draft.”

Whether a deal eventually happens remains to be seen. But, at this point, it’s not looking good for the Sabres, who largely have been terrible over the last few years.

Eichel last month expressed disappointment with the Sabres’ handling of an injury that forced the 2015 second overall pick to miss significant time during the 2020-21 season. The remarks generated speculation of Eichel potentially requesting a trade this offseason.

“I have to do what’s best for me,” Eichel said. “I’m only going to play hockey for so long.”

A few days later, Sabres general manager Kevyn Adams stoked the fire, saying he and the franchise would move forward with “players who want to be here.”

Eichel, 24, racked up only two goals and 16 assists over 21 games this season. He averaged 27.4 goals and 40 assists per season over the previous five campaigns.

The Massachusetts native is signed through the 2025-26 campaign and has a full no-movement clause that kicks in after next season. 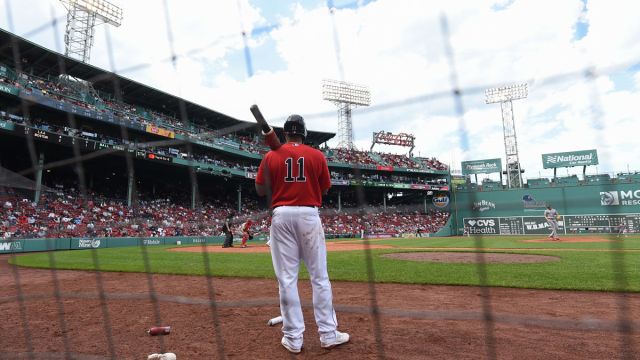 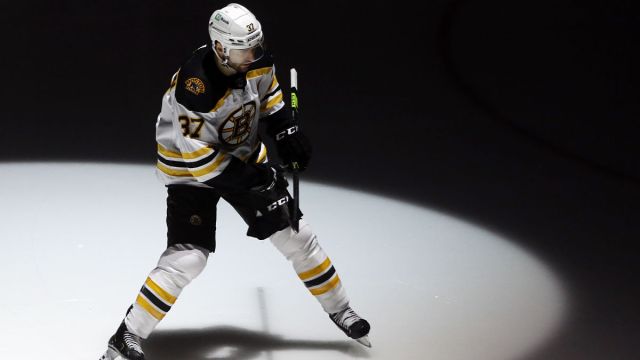