There seemingly is a decent chance of Jack Leiter going to the Red Sox next month in the Major League Baseball draft.

Baseball America, among others, has Boston taking the hard-throwing Vanderbilt pitcher with the fourth overall pick.

But what do the Red Sox think of Al Leiter’s son? How good do they think he can be?

Boston manager Alex Cora offered a comparison while speaking with reporters before Tuesday’s series opener with the Tampa Bay Rays. No, Cora didn’t compare the 6-foot-1 Leiter to someone like Pedro Martinez, but he did mention a former star.

“Good fastball,” Cora said. “I don’t know. I hate to compare guys. Maybe a stronger version of Roy Oswalt. Short — but he’s a little bit stronger — with a good fastball and a good breaking ball.”

As for Leiter, he’s busy doing stuff like this in the College World Series:

The right-hander is 10-4 with a 2.08 ERA in 17 starts this season for the Commodores. The 21-year-old has struck out 14.8 batters per nine innings, and also has twirled two-no hitters.

Leiter is the consensus top pitching prospect in the draft, which is scheduled to begin Sunday, July 11. 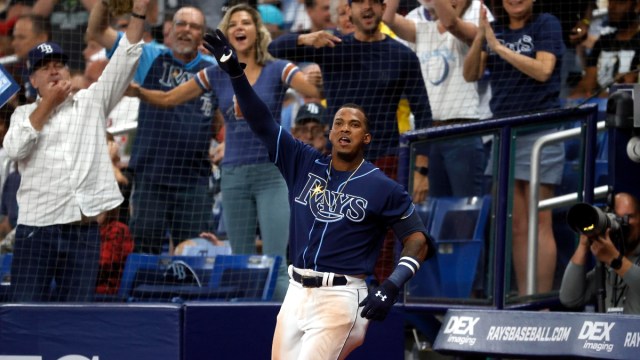 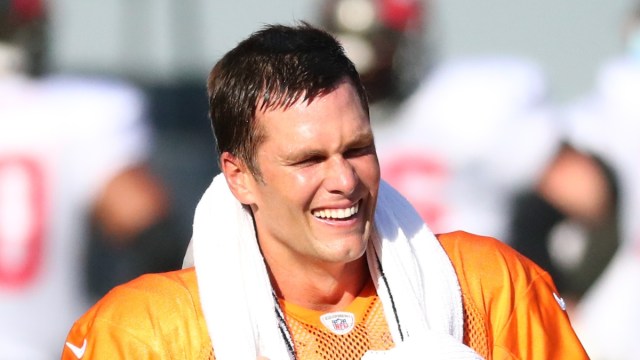