Jalen Ramsey understandably figured it was a good time to check in with a fellow superstar cornerback.

The Stephon Gilmore saga in New England added a new wrinkle Monday when it was reported the 2019 Defensive Player of the Year will not take part in the Patriots’ mandatory three-day minicamp. Gilmore, who currently is set to make only $7 million in the 2021 season, reportedly covets a new contract.

There’s a chance the dispute results in Gilmore being shipped out of Foxboro. Ramsey’s tweet Monday suggests the Rams star wouldn’t mind if Gilmore ended up in Los Angeles.

ESPN NFL insider Dan Graziano on Monday reported Gilmore’s contract desires currently are making teams “reluctant” to make a trade for the four-time Pro Bowl selection. But if there’s a team willing to pay a steep price for a win-now move, it’s the Rams, who have shelled out significant draft capital over the past few years.

It’s probably too early to project potential landing spots for Gilmore. But the Rams certainly could use as much high-end talent as possible in order to put themselves in position to win the highly competitive NFC West. 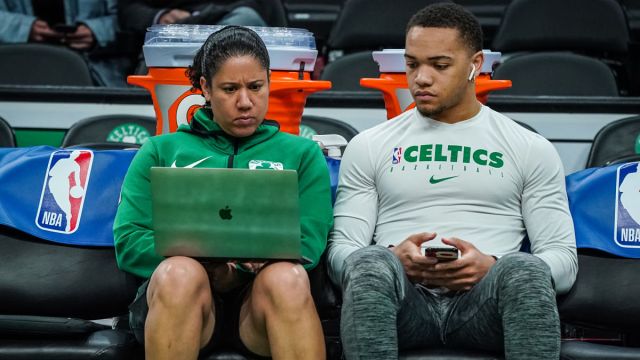 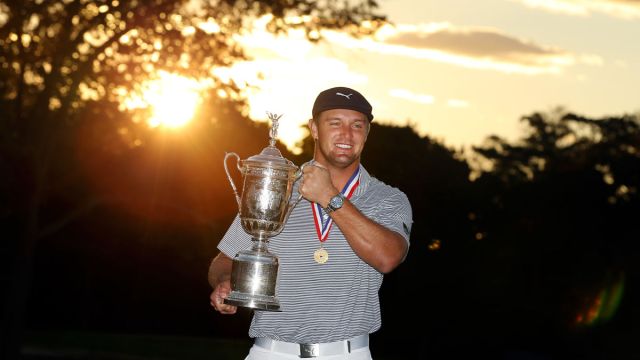