It’s fight night on the island between the Boston Bruins and New York Islanders.

The bad blood is starting to accumulate in the Stanley Cup playoff second-round series between the two East Division stalwarts. Just minutes after B’s winger Taylor Hall recorded his first fighting major in 10 years, Jarred Tinordi dropped the mitts in his return to the lineup.

Mat Barzal’s high-sticking penalty started the whole ordeal, and as the play ended with a New York touch-up, the players on the ice got together in a corner in the Islanders’ end. Eventually, Tinordi and Isles forward Matt Martin squared off.

The fight is just minutes into Tinordi’s first game since Game 5 of the Washington series. The Bruins reinserted him into the lineup with Brandon Carlo out with an injury suffered in Game 3 against the Islanders. 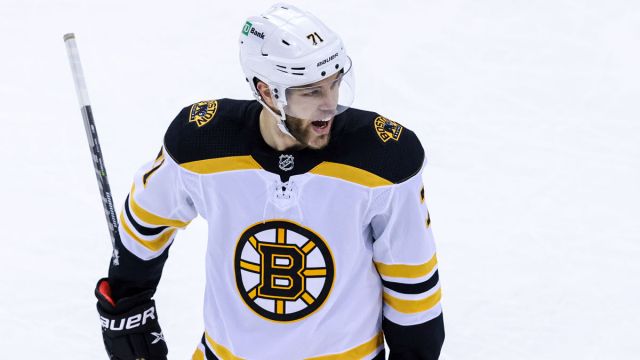 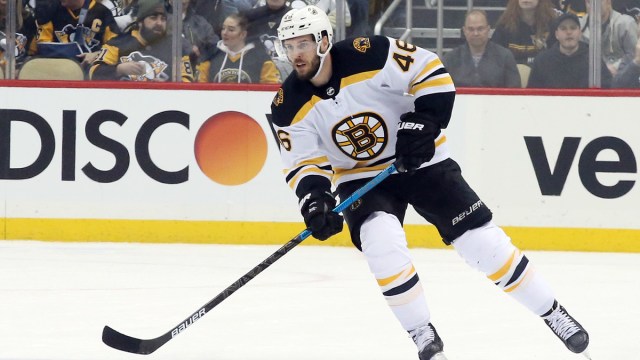