Jay Williams may be an ESPN basketball analyst, but he clearly didn’t know that the Boston Celtics had Black head coaches prior to the reported hiring of Ime Udoka.

Williams posted a tweet that was quite disrespectful when he said that Udoka was the first “head coach of color” for the C’s. Anyone who’s been a fan of the Celtics for more than 10 minutes knows that’s just downright wrong. The tweet since has been deleted, but screenshots last forever.

“As it relates to the Boston Celtics tweet that came from my account a couple of hours ago… I did not post that & my passcode has now been changed,” Williams tweeted.

Ever hear of two-step authentication, Jay?

Anyway, we doubt anyone buys that excuse. 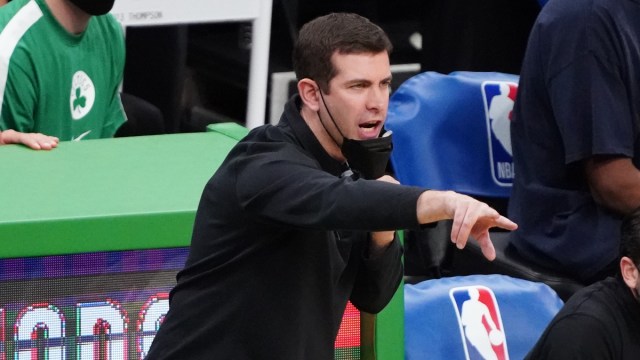 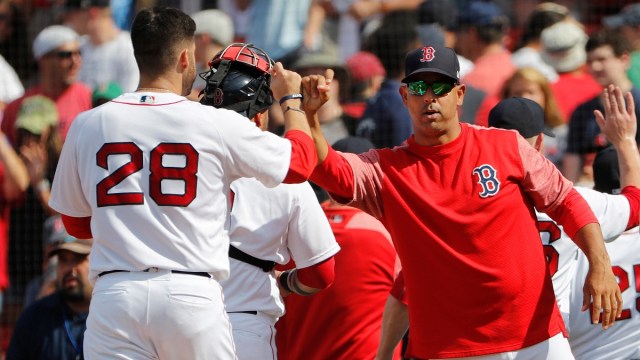