There’s a ton of work to do on this Celtics roster following a wire-to-wire disappointing season that, mercifully, came to an end Tuesday with Boston’s loss to the Brooklyn Nets in Game 5 of the first round.

Nowadays, it is not uncommon for star players to offer input on their respective team’s roster. That’s not a path the face of the Celtics is planning on taking.

“I’m sure that I could make suggestions. I don’t know,” Tatum said after Tuesday’s loss, via The Athletic’s Jared Weiss. “I kind of feel like everybody has their job and I just think my job is to show up and play basketball, not to suggest trades or who to bring in, who to let go. It’s not what I do.”

It’s hard to blame Tatum for not wanting to take on that task. But, obviously, Ainge might need some sort of help after the way he bungled the roster this season. 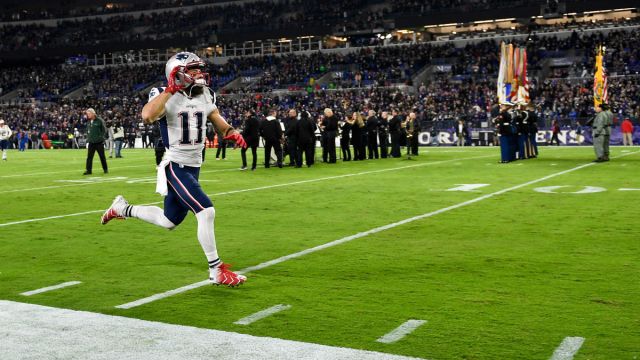 Julian Edelman Opens Up About Instant Recognition After Retirement 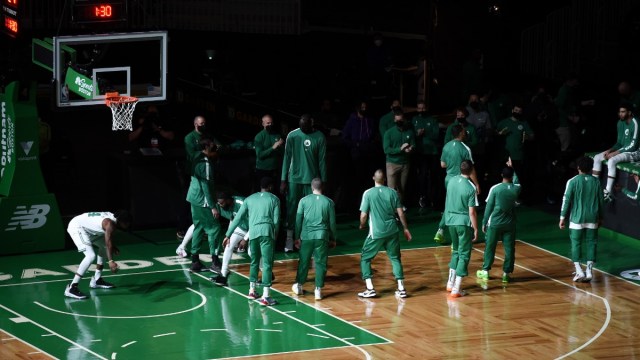