Lawson’s name has been floated as a potential replacement for Brad Stevens, who shifted from Celtics head coach to president of basketball operations. In fact, C’s forward-turned-analyst Brian Scalabrine believes the current Duke women’s basketball coach will fill the vacancy.

In a recent Ask Me Anything with Bleacher Report, Lawson was asked point-blank if she would accept the role if offered. The former WNBA star didn’t say yes, but she also didn’t say no.

“I?ve done really well in my career by focusing on myself in the moment,” Lawson said. “I loved my time in Boston. I loved coaching those players. It was a special time in my life. The speculation, you can chase a lot of rabbits down a lot of holes.”

More names are added to the list of Stevens’ potential backfill by the day. One of the latest reports indicates the Celtics have interest in current Brooklyn Nets assistant Mike D’Antoni. 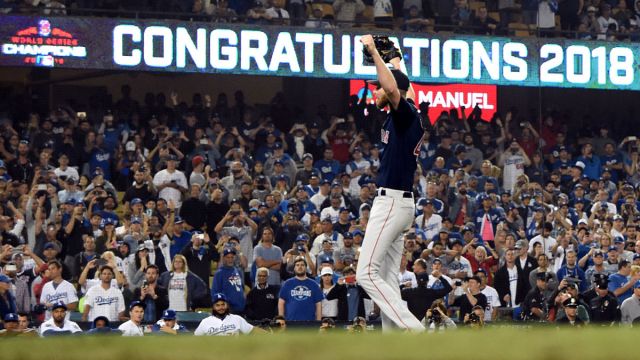 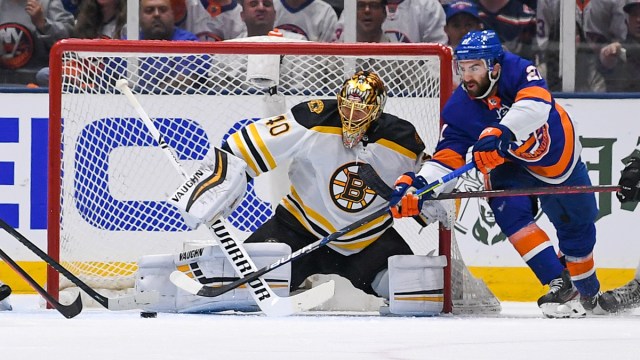 Don’t Overthink This: Going With Tuukka Rask In Game 6 Is Right Call