Maybe we should take the latest Kemba Walker rumor with more than just a grain of salt.

Bleacher Report’s Farbod Esnaashari on Wednesday reported the Celtics and Walker are likely to “move forward from their relationship” this offseason. Esnaashari, citing a “source close to Walker,” claimed the four-time All-Star was “hurt” by Boston’s reported efforts to trade him during the season.

“damnnnn who in the camp nomore than me?? these ppl really be bogus as hell,” Kedow Walker tweeted.

Even if the Celtics wanted to trade Walker, the timing really could not be any worse. He’s coming off an injury-plagued season in which he was underwhelming even when he was available. In turn, Walker’s trade value currently might be the lowest of his career and he’s owed a shade over $36 million next season to boot.

For Boston, seemingly the best course of action is to allow Walker to get healthy this summer and hope he returns to All-Star form or close to it next season. From there, the C’s might be able to win big at the 2022 trade deadline in a deal with a Finals contender looking for backcourt help. 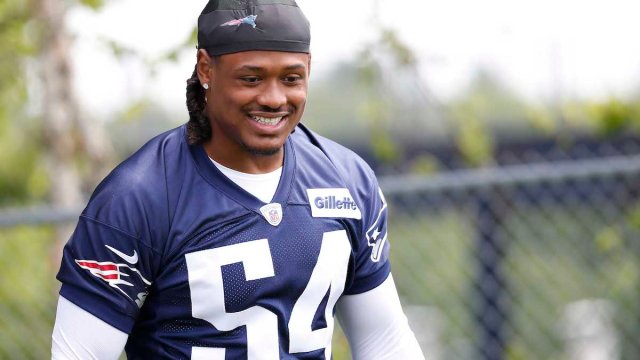 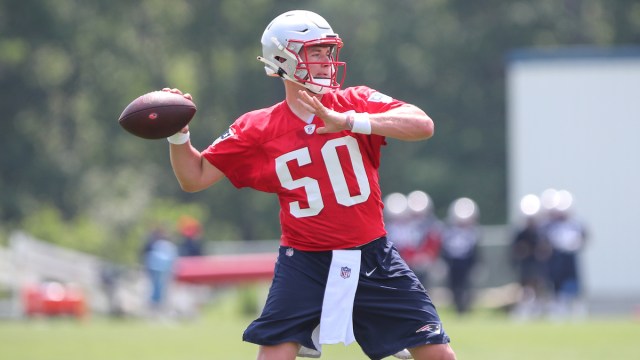 Patriots OTAs Notes: How QBs Looked With Cam Newton Out Of Practice