Seattle Mariners pitcher Hector Santiago was ejected from Sunday’s game against the Chicago White Sox after it appeared umpires found something on the left-hander’s glove.

The 33-year-old Santiago was ejected following the check by umpires, which took place between innings. Santiago’s glove was placed in a plastic bag by a league official.

It points to the possibility that Santiago very well could be the first pitcher to violate Major League Baseball’s recent crackdown against foreign substances.

Santiago, assuming his ejection was the result of umpires detecting a foreign substance, will be subject to a ten-day suspension under the terms of league’s new enforcement. The 10-year veteran would become the first player to be disciplined by the MLB since the crackdown went into effect six days ago. The Mariners would not be allowed to replace him on the active or 40-man rosters during the suspension. 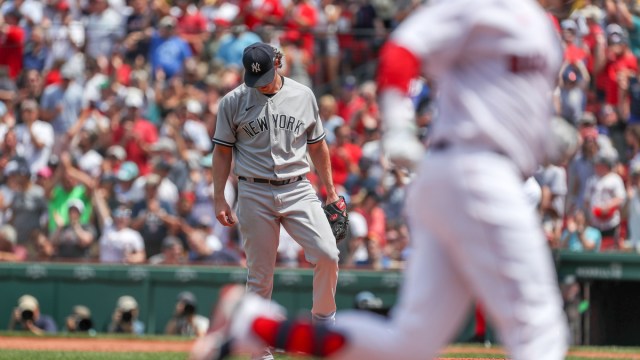 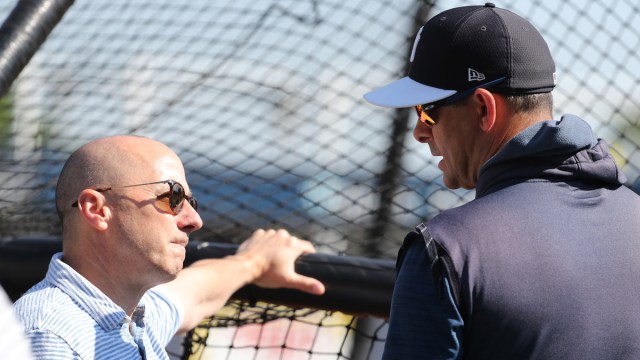