Mark Scheifele is going to miss most of the Winnipeg Jets’ second-round series.

The NHL’s Department of Player Safety on Thursday evening announced it has suspended the Jets forward four games for charging.

The hit came as Scheifele made a clearly frustrated hit toward the end of Winnipeg’s Game 1 loss to the Montreal Canadiens. As Jake Evans made a wraparound empty-netter, Scheifele, who had come at basically full speed the length of the ice, leveled the Habs forward. Evans went tumbling to the ice and had to be stretchered off.

Scheifele’s antics drew the ire of not just the Canadiens, but also others around the NHL.

He is one of the Jets’ top forwards, and making such an absurd play is, in a word, selfish. Now, his team will be without him until Game 6 of the series, if it goes that far. Montreal currently leads 1-0. 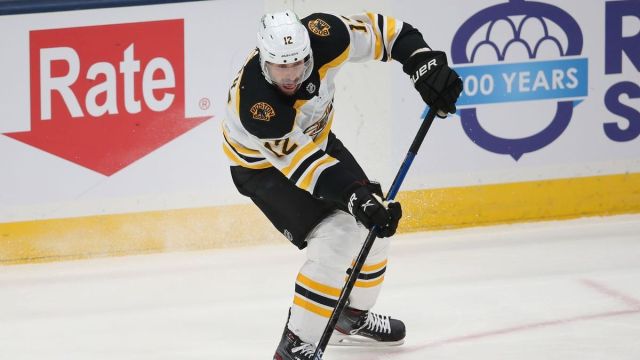 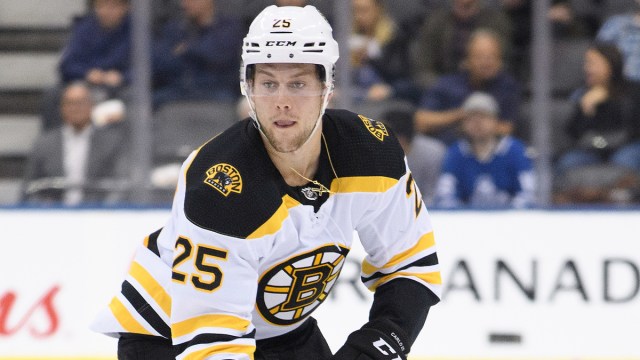