The 2021 NBA Draft lottery drawing is set to take place Tuesday night with the ultimate praise being the No. 1 overall pick.

The Detroit Pistons, Houston Rockets and Orlando Magic all possess a 14 percent chance to land the No. 1 selection, which is likely to be used on Oklahoma State product Cade Cunningham.

Those three teams are followed by the Oklahoma City Thunder and Cleveland Cavaliers, who each possess a 11.5 percent chance to land the top pick. Nine other teams follow with varying percentages.

The NBA draft odds are reflective of said percentages for those interested in making a wager ahead of Tuesday’s event. Here are the NBA draft betting odds according to DraftKings SportsBook:

Upon conclusion of Tuesday’s lottery, the 2021 NBA Draft will be held July 29. 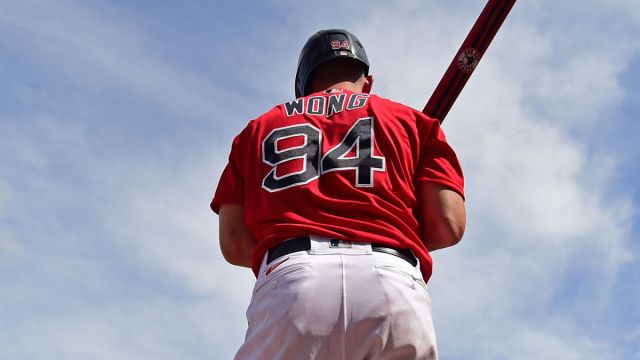 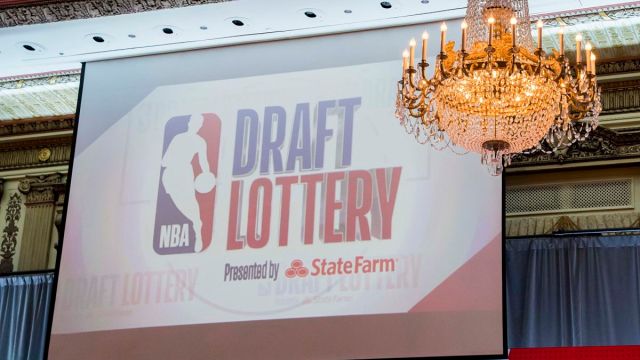