For the lion’s share of the NHL, the offseason has arrived.

So, too, have the Oliver Ekman-Larsson rumors once again.

The Arizona Coyotes have a lot of money coming off the books this summer, and it appears they once again are interested in clearing their captain’s albatross deal, which carries an $8.25 million cap hit. Ekman-Larsson has yet to live up to the deal but he’s still a player who could be rejuvenated in the right situation.

Ekman-Larsson, who has trade protection, made clear last offseason he only wanted to be moved to the Boston Bruins or Vancouver Canucks. Nothing came to pass and he stayed in the desert.

This time around, SportsNet’s Elliotte Friedman thinks he’d be willing to entertain more options and that a deal will happen.

“It sure sounds like (a trade will happen),” Friedman said in his “31 Thoughts” podcast. “Now, don’t forget his contract, (five) years left at $8.25 million (annually). There’s a $5.25 million bonus, not this summer but next summer, that complicates things. But I do believe that we will see a deal happen.

“Look, last year he gave two teams: Boston or Vancouver. This year, from what I understand, there was a conversation between Ekman-Larsson and the team where everybody said we have to make this work. I think they financially they’re gonna strip it down, but I think he also recognizes he needs a change. And I will say this: there are some teams out there who I’ve spoken to who said they think he’s gotten a bit still there and they would be very curious to see how he would be in a new environment.

“It’s complicated because of the contract — I think I said he’s got six years left, he’s got five — but that’s one of the things here is there’s a willingness on everybody’s side to make it happen and what they’re going to do is the Coyotes have the permission to shop the deal and then go to Ekman-Larsson, who’s got a no-move clause, and say ‘OK how do you feel about this?’ And I think he’s going to be open to more scenarios. So, I think it’s gonna happen.”

Ekman-Larsson is a player we named last week as a potential candidate for the Bruins upon team president Cam Neely saying Boston was eyeing a left-shot defenseman who can eat minutes. Whether or not the OEL path is one the B’s want to revisit remains to be seen, but with all the free agents the Bruins have to sign, Arizona retaining salary would be a near-requirement in order to get a deal done with Boston.

Time will tell, but expect to hear about the ‘Yotes blueliner periodically this summer. 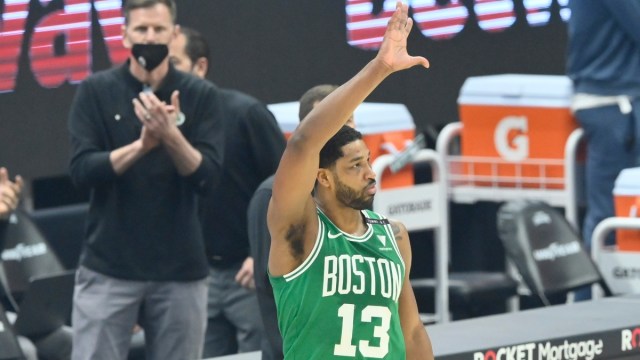 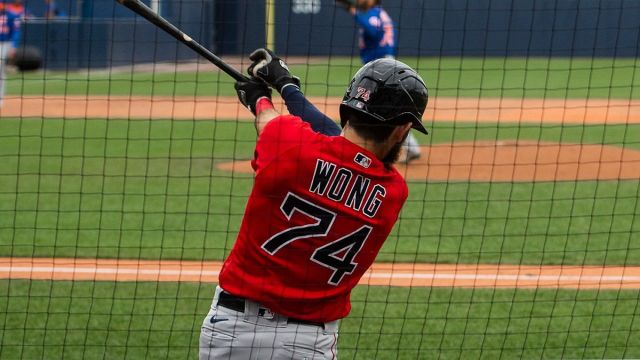