We did not have a Patrice Bergeron-Barry Trotz media feud on our Stanley Cup playoffs bingo card.

And yet, here we are.

Trotz on Sunday accused Bergeron, annually one of the NHL’s top faceoff performers, of cheating at the dot.

“He’s a veteran guy who knows how to cheat on the faceoffs,” the New York Islanders coach said.

The remarks unsurprisingly made headlines ahead of Monday’s Game 5 between the Boston Bruins and Islanders at TD Garden. Bergeron on Monday was asked for a reaction.

“I think he said it was a veteran play,” he told reporters. “I think it’s a veteran play by him, as a coach, to go into media talk to try to get the officiating to think about it.”

This isn’t the first time such accusations have been made against the Bruins captain.

“It’s something you’re trying to do, to put the word out there and see what happens,” Bergeron said. “That being said, for me as a player, I’m going to play my game and control what I can to help my team.”

The Bruins and Islanders are tied at two games apiece in their second-round series. Puck drop for Game 5 is scheduled for 6:30 p.m. ET, and you can catch a full hour of pregame coverage on NESN+. 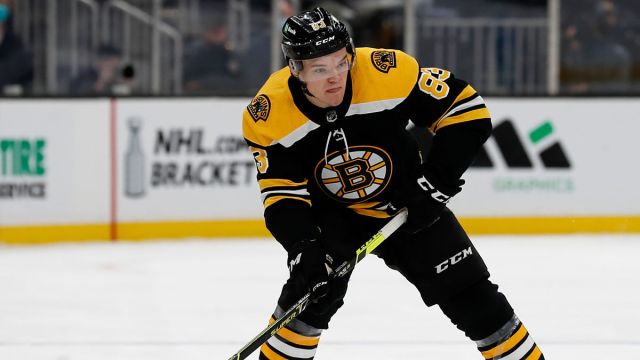 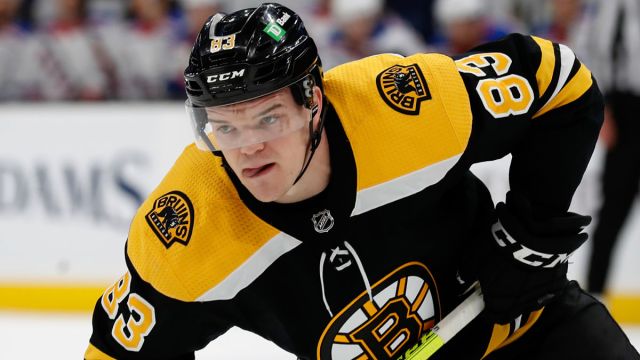