The biggest revelation that came out of Thursday’s open organized team activities spring practice was the order of quarterback repetitions.

That could mean that Jones is second on the Patriots’ quarterback depth chart, or maybe, since it was the team’s third overall OTAs session, Stidham backed up Newton in the first practice, Hoyer took second reps on Day 2 and it was Jones’ turn to be the second-stringer Thursday.

Jones didn’t look out of place with the second-team offense, so we’d suspect that he’s at the very least in the running to back up Newton this season. If he’s already No. 2, that could mean that by the summer there’s a possibility he’s competing for the starting job.

Here’s a full look at the Patriots’ depth chart:

If Jones is the Patriots’ No. 2 QB (or the starter), Stidham could be moved either by trade or cut to keep another veteran — Hoyer — around to help mentor Jones.

It’s fairly easy to place Harris, White and Michel. It gets tricky after that. Stevenson, a 2021 fourth-round pick who wasn’t present for Thursday’s OTAs, could definitely beat out Taylor, a 2020 undrafted free agent who was in attendance. Michel also could be moved before the season after New England elected not to pick up his 2022 fifth-year option.

The Patriots will be using 12 personnel (one running back, two tight ends) as their base offense, so they could elect to keep another tight end (Keene) over a player like Johnson, who could pretty easily be slipped onto the practice squad for emergency purposes.

Meyers was the Patriots’ leading receiver last season, so we can’t put him third on the depth chart despite the fact that Bourne signed a three-year, $15 million contract this offseason.

New England could use another wide receiver somewhere above Harry on this list. The depth drops off significantly after Bourne and again after Olszewski.

The biggest question here is whether the Patriots feel the need to keep four tight ends, meaning 2020 third-round picks Asiasi and Keene in addition to Henry and Smith.

LaCosse opted out for the 2020 season and probably lost his job on the 2021 roster in the process unless he looks significantly better than Asiasi and Keene.

Cajuste, a 2019 third-round pick, was an afterthought at OTAs. Onwenu is essentially a starting guard and the Patriots’ top backup offensive tackle since he could slide to RT in the event of an injury. Brown has the ability to play on the left or right side. Karras is the team’s top backup. Herron is a swing tackle who might need two injuries on the starting offensive line to see the field regularly.

Barmore wasn’t spotted at OTAs on Thursday, but he has the potential to be a starter in the Patriots’ defense. He has some ground to make up first, however.

You could throw Wise, a defensive end, and some of the linebackers, like Josh Uche and Anfernee Jennings, into this deep group, as well. If the Patriots view Uche as more of an edge defender, Van Noy could move down a positional group on this list and start at linebacker.

We currently only have one starting linebacker, meaning the Patriots would be running a base dime defense for the second straight season with three cornerbacks and three safeties.

When New England plays nickel, Bentley would probably be the projected starter as of now, but Uche could pretty easily pass him by September. When the Patriots play a base 3-4, either Wise or Anderson could be a starter, as well.

We have Mills listed as a cornerback and safety on this list, because he said Thursday that he still hasn’t received word where he’ll primarily play. He was a cornerback, slot, free safety and strong safety with the Philadelphia Eagles. The Patriots could use him as depth in all of those roles.

Dugger looks ready for a starting job after his rookie season in 2020. Phillips doesn’t deserve to lose his starting spot, so he could continue to play a hybrid role as a linebacker/safety as New England looks to add more athleticism into its defense.

Phillips could lose his starting role if Uche takes a step forward and looks worthy of a starting job. Dugger also could be used as a role player if Phillips continues to outperform him.

Folk wasn’t present for OTAs on Thursday, so he’ll be pushed for the top job by Aguayo, a Tampa Bay Buccaneers 2016 second-round pick, and Nordin, a rookie free agent. 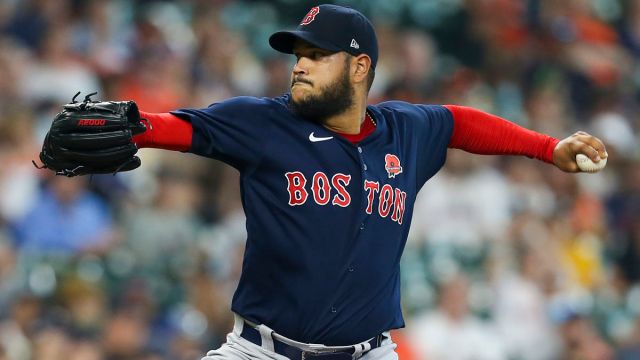 Eduardo Rodriguez Not Interested In Making Excuses Amid Slump 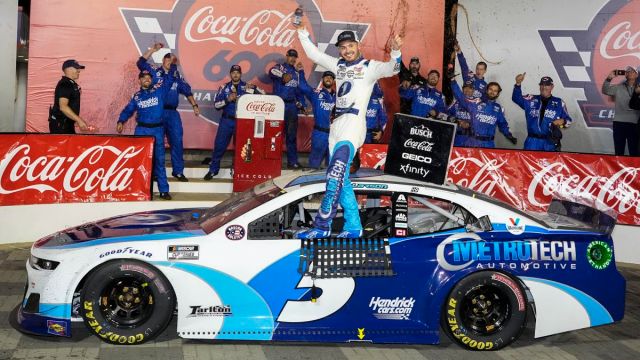