Patriots Minicamp: Chase Winovich Out, Should Return For Training Camp Skip to content

The usual suspects were missing from the final day of New England Patriots minicamp and the offseason workout program Wednesday.

The cause for Winovich’s absence is nothing major, a source told NESN.com. The current plan is for Winovich to return for training camp.

Gilmore injured his quad late in the 2020 season but also deserves a pay raise after a contract adjustment last year borrowed money from his current salary.

The Patriots will practice Wednesday then veteran players will break for the summer until training camp in late July. Head coach Bill Belichick said rookie players will stick around for a while longer into June.

While other NFL teams lessened the practice load during these spring sessions (or canceled them altogether), the Patriots worked up until their final allotted practice. In previous years, New England would take a team bonding trip on the final day of the offseason workout program. They practiced as usual Wednesday. 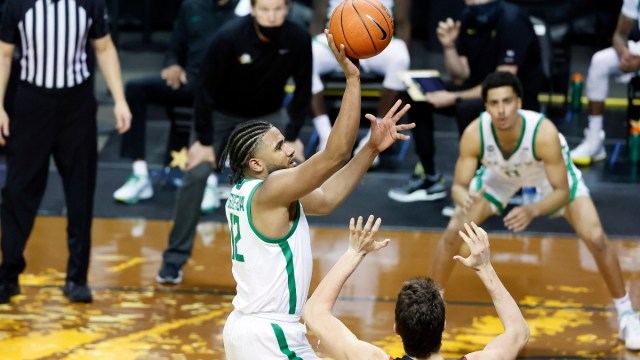 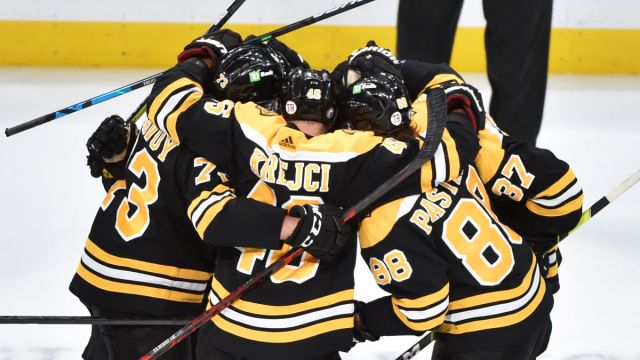