After Newton finished up 11-on-11 drills, he threw one pass in individual drills then met with trainers and team physician Dr. Mark Price. He stayed on the field to observe but didn’t throw another pass.

Newton went 2-of-3 in his lone team period. He missed wide receiver Nelson Agholor on a downfield pass when he dropped his back shoulder and delivered the ball off the mark.

— Here’s the full list of players absent from Friday’s session: 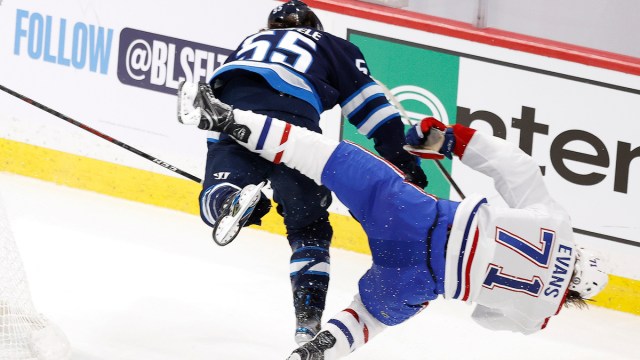 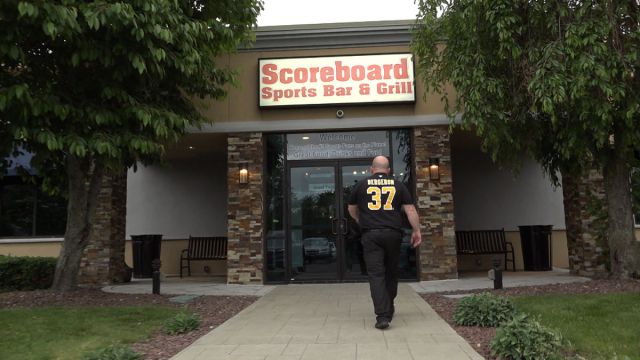