The New England Patriots’ kicker competition now is down to two contestants.

The Patriots released veteran Roberto Aguayo on Thursday, one day after completing their final practice of mandatory minicamp.

Aguayo, a second-round draft pick of the Tampa Bay Buccaneers in 2016, joined the Patriots’ practice squad late last season and had been competing with incumbent Nick Folk and undrafted rookie Quinn Nordin for a spot on the 53-man roster.

The 36-year-old Folk is coming off one of the best seasons of his NFL career. He converted 92.9 percent of his field goals in 2020, including two last-second, 50-plus-yard game-winners. Nordin, a strong-legged Michigan product, was the only UDFA to sign with New England after the 2021 NFL Draft.

Prince participated in minicamp on a tryout basis. He previously spent time with the Pittsburgh Steelers and Baltimore Ravens and has yet to appear in a regular-season NFL game. 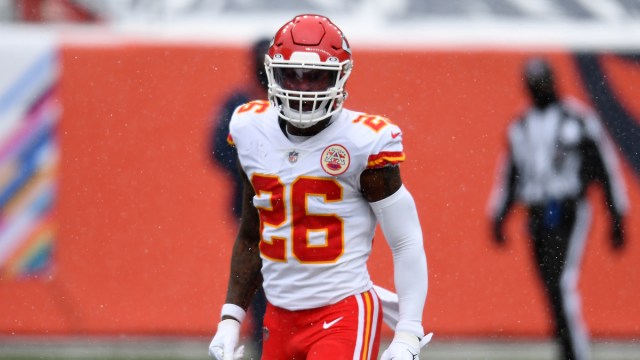