The Boston Red Sox star has been on an offensive tear pretty much all season, and that continued in a huge way Sunday afternoon.

With the Sox eyeing a sweep of the Yankees, New York sent ace Gerrit Cole to the mound. He was taken deep by Kiké Hernández on the first pitch he threw, then allowed two more runners to reach. That brought up Devers, who displayed light tower power as he blasted a 451-foot bomb off of Cole.

A win for the Sox would up their season record to 6-0 against the Yankees and complete a sweep of the current series. It also very well could mark the end of Aaron Boone’s run as Yankees manager. 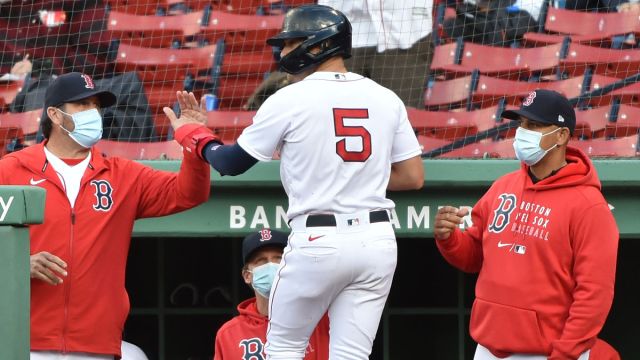 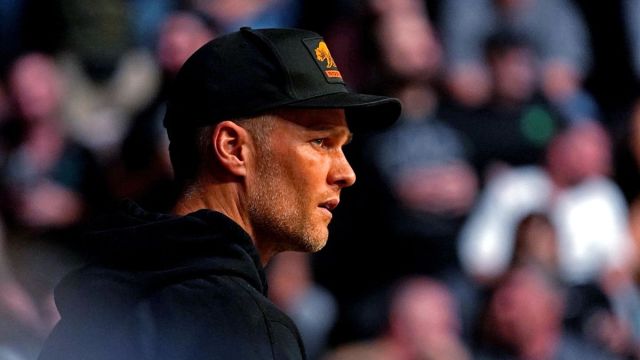 Tom Brady’s Foul-Mouth Appearance On ‘The Shop’ Was Insightful