The Tampa Bay Rays phenom received a ringing endorsement from Hall of Fame pitcher and Boston Red Sox legend Pedro Martinez on Tuesday night, following his MLB debut. Martinez used Twitter to praise Franco as the “complete package” and expressed a heartfelt hope for his career.

“Wander Franco is the complete package,” Martinez wrote. “He is flexible, agile, 5 tool player. Congrats on his MLB debut today; I pray he stays healthy and humble in the big show.”

Scouts have been buzzing about Franco for years, and he has been the consensus No. 1 overall prospect for the last two years. The Rays called up the 20-year-old Tuesday prior to their series opener against the Red Sox, and he rose to the occasion, doubling, hitting a home run and notching three RBIs in the Rays’ 9-5 loss to the Red Sox.

Alex Cora gave Franco a ringing endorsement prior to the game. The chorus of praise Martinez led afterward seems destined to grow more robust as Franco finds his feet at the big-league level. 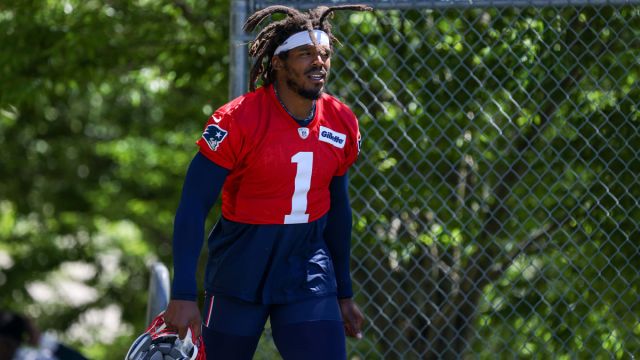 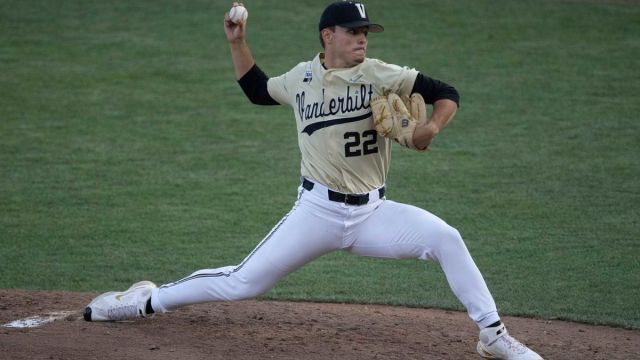