The Red Sox made a pair of roster moves ahead of Thursday’s series finale with the Tampa Bay Rays.

Arroyo is dealing with a knee injury he suffered Sunday while playing against the Kansas City Royals.

The Red Sox initially believed the ailment would not force Arroyo to the IL.

Chavis has appeared in 11 games across multiple stints with the Red Sox this season, hitting .273 with one home run and 13 strikeouts in 33 plate appearances. He’s hit well this month for the WooSox, though, batting .313 with six homers and a .979 OPS.

When healthy, Arroyo has been a difference maker this season for Boston. He’s hit .264 with four homers and 19 RBIs while playing solid infield defense across 41 games. 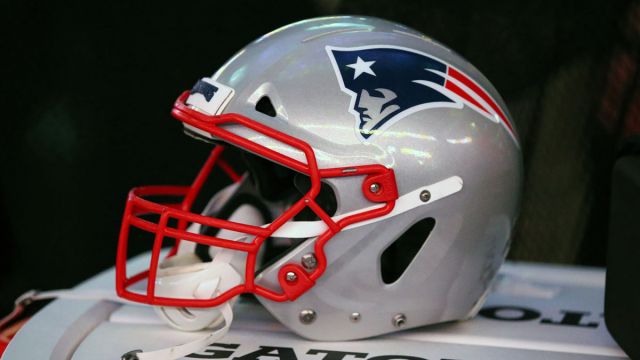 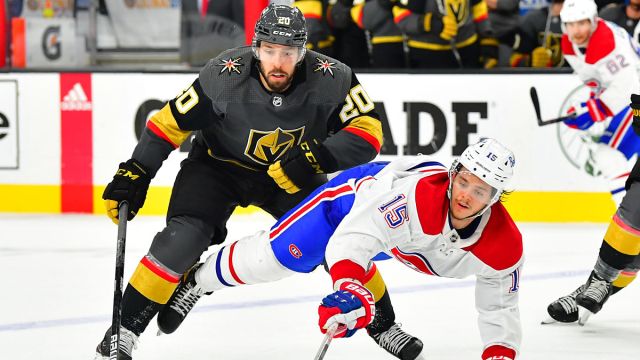