Boston Red Sox manager Alex Cora is encouraged by the conversations he’s having with Chris Sale.

The starting pitcher, who underwent Tommy John surgery in March 2020, is working his way back to the rotation with hopes of accomplishing that sometime this summer.

Sale joined the big leaguers in Boston toward the beginning of June for its most recent homestand, and Cora described the 25-pitch session he threw June 8 as a “bullpen in January.”

After throwing two more bullpens since then between Fenway Park and Triple-A Worcester, the 31-year-old is looking at a heavy, 35-pitch bullpen scheduled Friday.

“We talked a little bit today,” Cora on Wednesday said of Sale over Zoom ahead of Boston’s game against the Atlanta Braves. “He just feels good. The way he felt this morning was another great day for him, his next one will be Friday. The good thing about this and when they’re going through rehabs, or building up and all that, when he’s talking about mechanics, that’s a great sign. And he was explaining to me something about his slider, where it should be, the speed of the arm and where he releases a pitch. So that’s great. Those are great conversations.”

While the Red Sox finish out a road trip, Sale is feeling good in Worcester with the WooSox gearing up for that Friday bullpen, where his mentality is to go in and actually compete, according to Cora. So everything seems to be progressing rather quickly.

“He really gets after it on Friday so obviously we’ll be patient,” Cora said. “I mentioned that, you know, the first bullpen in Fenway was probably a bullpen in January. I think we’re getting to a point that now it’s kind of like a bullpen in February in Fort Myers. We’re still trending up. We’re in a good spot. And the fact that he has been able to do this without any red flags, it put us in a great spot.”

Hopefully there are no more setbacks from this point. So far, so good since the lefty had to deal with COVID-19 and a neck injury during his rehabilitation process.

The Red Sox won’t rush him, but eagerly await his return. 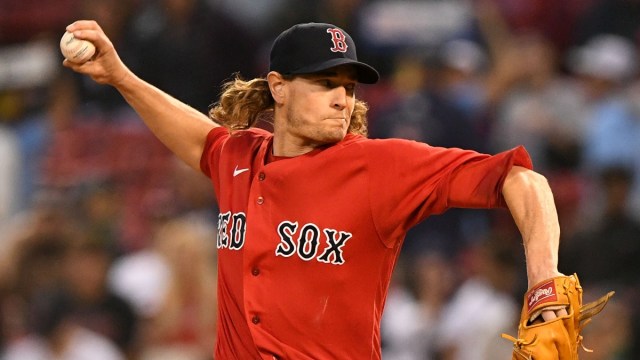 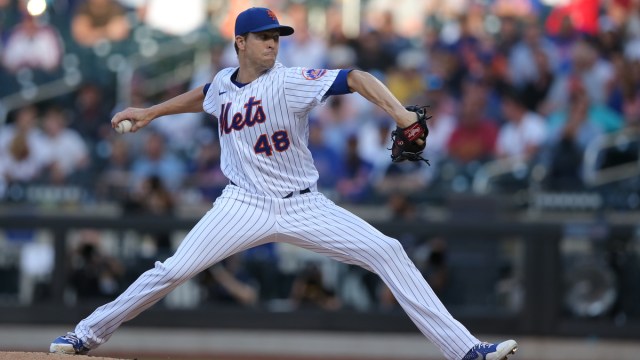