The starting rotation of the Red Sox may have fans feeling a bit underwhelmed, especially after Boston’s 18-4 loss to the Toronto Blue Jays on Sunday, but it’s not all gloom and doom just yet.

It could, as they say, be worse. Just ask the New York Yankees.

“I know them too well and I don’t think there’s any getting used to freakin’ losing. Hell no,” Yankees manager Aaron Boone told reporters after New York’s most recent loss Sunday, per ESPN. “Get the hell out of here with that.”

Frustration seems to be mounting. That’s too bad, right?

The Yankees were shut out by the Philadelphia Phillies on Sunday. New York now has lost seven of nine and 13 of its last 18. The 33-32 Yankees are in fourth place in the American League East, 8 1/2 games back of the division-leading Tampa Bay Rays. The Red Sox are three games behind the Rays.

“We’re going to find out what character we’re made of,” Boone said. “We’re clearly in the midst of incredibly tough times. We’ve faced it throughout this season. And we’re going to find out what we’re made of and if we’re the team we think we are. It gets no easier as we have to go to Buffalo and play an outstanding offensive club in Toronto. And we need to step it up. Period.”

The Yankees now await the Blue Jays, who hit a record eight home runs at Fenway Park on Sunday. Boston, though, will get one last crack at Toronto as they take the diamond Monday. You can watch it live on NESN. 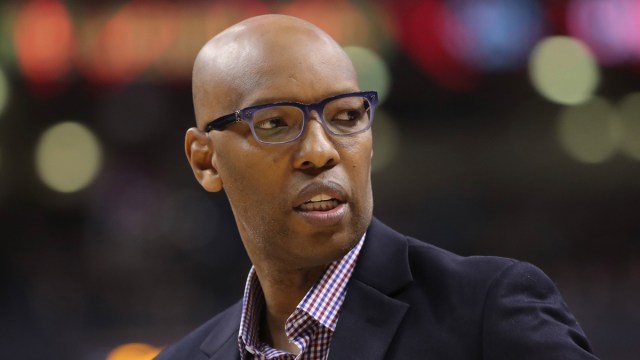 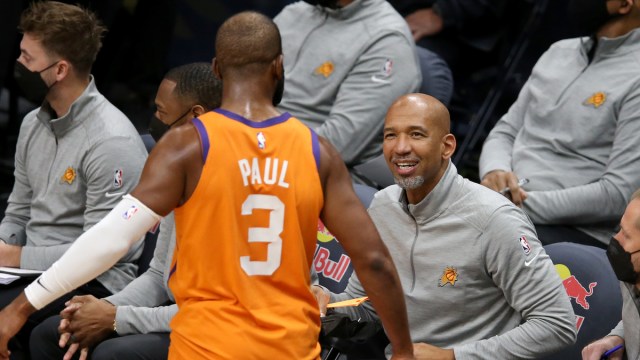