Tanner Houck is ready to take the next step in his rehab.

The Boston Red Sox pitching prospect was shut down more than a month ago with a right flexor muscle injury, but appeared to surprise Alex Cora with his progression based on the manager’s update Tuesday in a pregame media availability.

“He’s in a great place,” Cora said, adding Houck is scheduled to pitch three innings for Triple-A Worcester on Thursday for the first time since a May 4 game.

“The way he’s moving on the mound, the way he’s throwing the ball, the way the ball is coming out of the mound, off the hand, it’s been amazing. He’s doing amazing. I don’t know if the rest actually will benefit him, hopefully it actually refreshes him or resets him, but he’s in a great spot and the fact that he’s going to pitch already is something positive for everybody.”

Boston certainly welcomes his return. With how things currently stand after a tough stretch of games in which the starting rotation struggled twice through, the Red Sox could have used an arm like Houck’s from the minors to help an exasperated bullpen.

Nathan Eovaldi on Monday broke up their rough streak to help tie the series against the Toronto Blue Jays. Hopefully that gives Boston’s starters some momentum from here, but the Red Sox will take all the pitching depth they can right now.

Especially if it’s one of their best prospects in the organization. 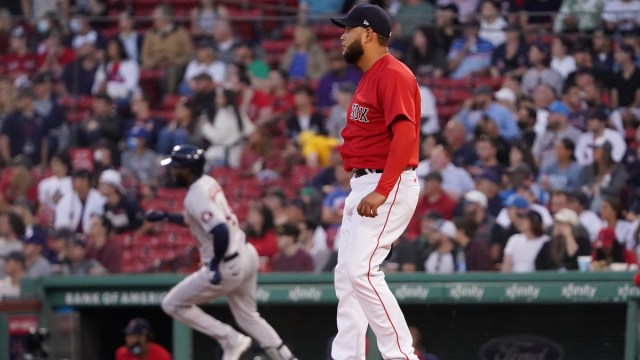 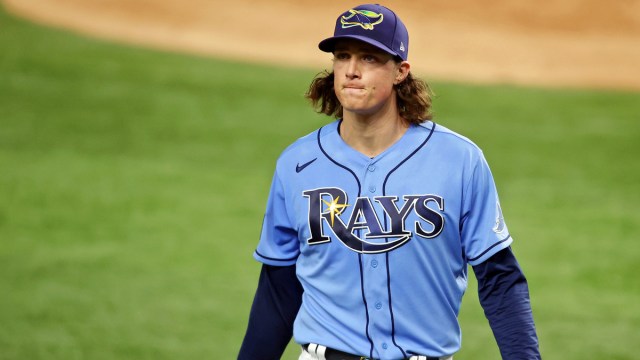