The Boston Red Sox had themselves a pretty successful weekend.

After dropping three of four games against the Houston Astros, the Red Sox responded in a major way with their first series sweep on the road against the New York Yankees in just under 10 years.

Everything seemed to be working for Boston throughout the weekend as it averaged six runs per game with a team batting average of .269.

For more on the impressive weekend, check out the video above from “Red Sox First Pitch,” presented by Rodenhiser Home Services. 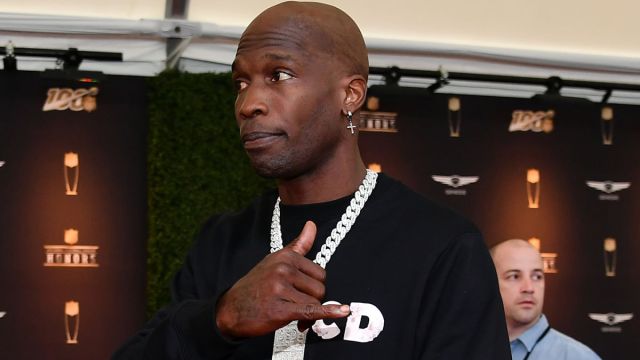 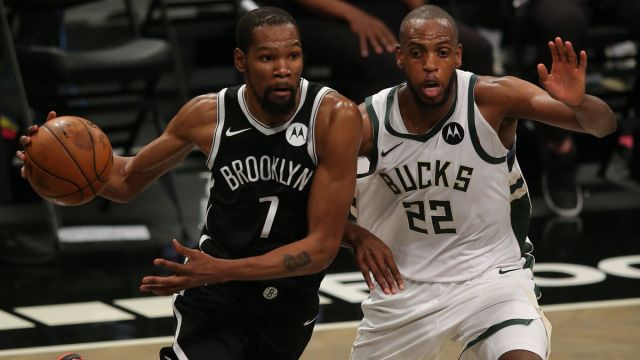