The Boston Red Sox are down to just one player on their bench during Sunday’s game against the Kansas City Royals, as both Kevin Plawecki and Christian Arroyo were taken out prematurely.

In the fourth inning, catcher Christian Vázquez pinch hit for Kevin Plawecki, who left the game with left hamstring tightness. Later, Arroyo collided with Kiké Hernández in the fifth and had to be helped off the field. He was ruled out with a bone bruise on his right shin.

Danny Santana remains the only player available for Boston through the rest of the contest, as Marwin Gonzalez replaced Arroyo. We imagine manager Alex Cora will have more of an update postgame.

Hopefully neither injury is serious with a much-needed off day on Monday. 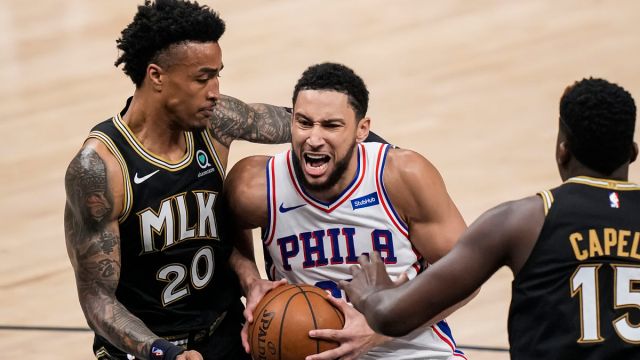 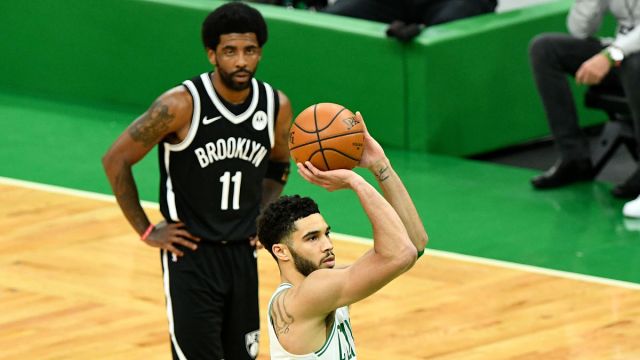