The Red Sox put together a well-rounded effort and starting pitcher Martín Pérez bounced back in a big way to help Boston to a 7-1 win over the Kansas City Royals at Kauffman Field on Saturday.

Pérez, who struggled in his last two starts, earned the win after a five-inning performance. The Boston bullpen of Garrett Whitlock, Hirokazu Sawamura and Brandon Workman combined to allow four hits over the final four innings.

Friday’s loss to the Royals was a bit disappointing, but some timely hits, good defense and strong pitching made this one a lot better.

ON THE BUMP
— Pérez put his recent struggles behind him Saturday as he went five full innings, a much different outcome for a pitcher who had went two innings or less in each of his last two starts.

Pérez allowed just one run on three hits in those five innings. He struck out three and walked two while throwing 43 of his 78 pitches for strikes. The lefty got ahead early in counts as he threw first-pitch strikes to 12 of the 20 batters he faced.

Boston made some good defensive plays to help Pérez, too. Xander Bogaerts threw Whit Merrifield out at the plate on a one-out ground ball in the first inning. Pérez then got Merrifield again in the third as the pitcher surprised the lead-off man by snagging a come-backer, which led to a rundown.

— Garrett Whitlock came out for the sixth and stayed for the seventh while allowing just two hits with two strikeouts in those two frames.

Whitlock threw 20 of his 33 pitches for strikes.

— Hirokazu Sawamura came on for the eighth inning and retired the side in order with one strikeout.

— Workman didn’t make it easy on himself in the ninth, allowing two on with one out, but ultimately finished the game.

IN THE BATTER’S BOX
— Boston got the scoring started in the first inning.

Alex Verdugo belted a one-out double to deep center, advanced to third on a J.D. Martinez ground out and scored on a RBI single by Bogaerts.

— The Red Sox added four runs in the fifth inning to take a 5-1 lead.

Dalbec hit a RBI triple to score Kiké Hernández, who led off the frame with a walk.

Dalbec scored one batter later after Danny Santana put the ball in play. Martinez then blasted his 14th home run of the season — and 100th in a Red Sox uniform — to give Boston a 5-1 advantage.

— Dalbec recorded his third hit of the game in the ninth inning on a two-run blast to right. It measured 381 feet and scored Hernández, who had stroked a one-out single the batter prior.

— Dalbec was the only Red Sox batter with multiple hits. Santana, Verdugo, Martinez, Bogaerts and Hernández all recorded one hit.

UP NEXT
The Red Sox will return to Kauffman Stadium on Sunday at 2:10 p.m. ET. You can watch it live on NESN. 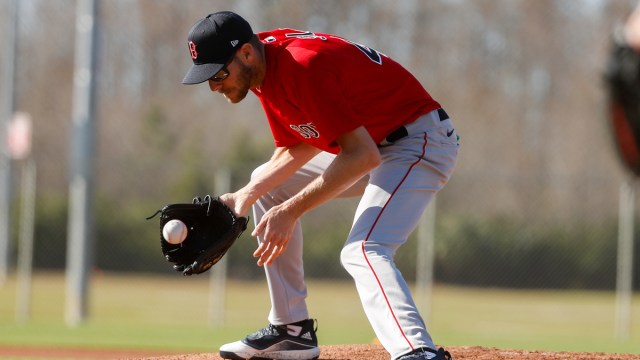 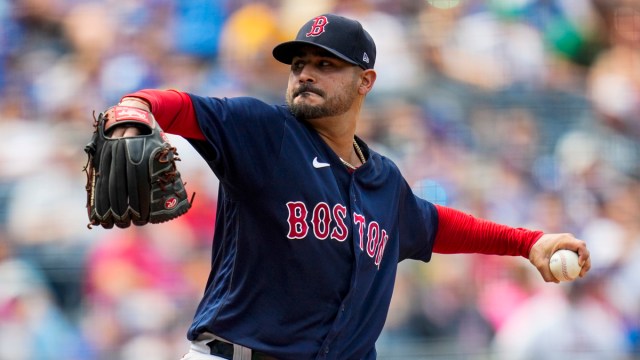 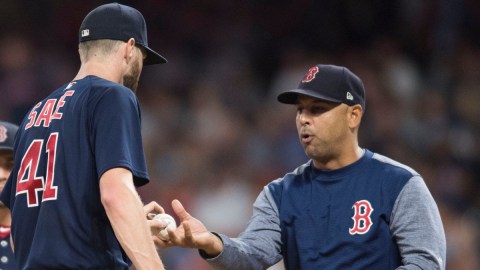 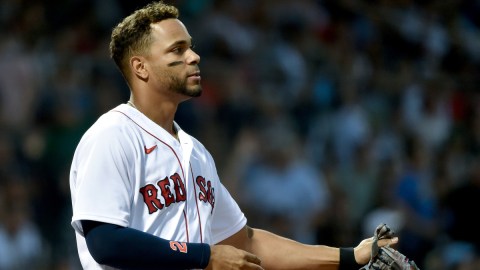