Dustin Pedroia announced his retirement from Major League Baseball in February, and he’ll be honored in front of a Fenway Park crowd Friday night.

The All-Star second baseman had his career cut short due to a nagging knee injury that only allowed him to play six total games in 2018 and 2019. He sat out the entire 2020 shortened season before calling it quits earlier this year.

Pedroia certainly meant a lot to the Red Sox and the city of Boston, there’s no denying that. And now with capacity limits lifted and COVID-19 more or less under control, he’ll get the ceremony he deserves.

Manager Alex Cora, for one, is looking forward to Friday’s festivities.

“He actually text me today. We haven’t talked in a while,” Cora said prior to Boston’s middle game against the Tampa Bay Rays. ” ‘Great win. See you Friday.’ Looking forward to it, it’ll be fun just to have Pedey there. And obviously, it should be a packed house, finally, at Fenway. That’s what he deserves, right? A packed house at Fenway, and it should be fun. I’m actually looking forward for him to be around. I don’t know how much around the guys he can be because he’s not in Tier 1 or 2 or whatever it is. The fact that he’s gonna be in Fenway and people are gonna be able to recognize a great career is gonna be amazing.”

Cora and Pedroia go way back as they were teammates on the Red Sox before Cora became his manager.

Pedroia is a career .299 hitter with 140 home runs and 725 RBIs, and also is a two-time World Series champion.

Is Cooperstown in his future? Well, we still have a few years to know whether that will happen. 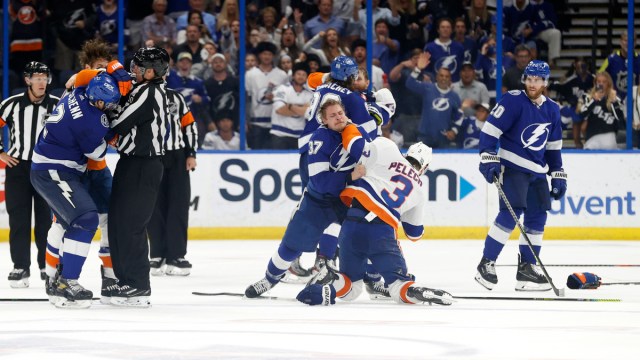 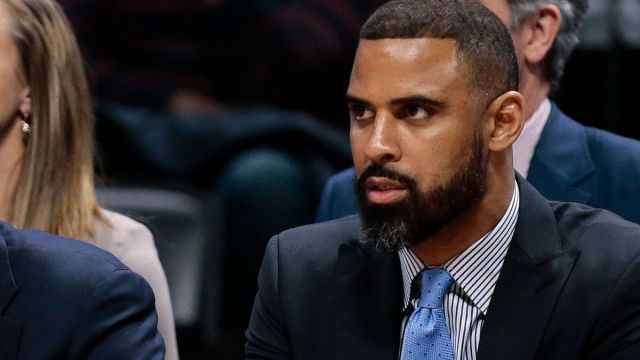