The No. 1-ranked Major League Baseball prospect was selected from Triple-A on Tuesday afternoon to make his MLB debut as the Boston Red Sox travel to Tampa Bay to take on the Rays for a three-game series.

Franco clobbered seven home runs across 39 games in Triple-A this season while hitting an impressive .315 and driving in 35 RBIs.

Prior to the Red Sox and Rays’ clash Tuesday night manager Alex Cora had high praise for the 20-year-old infielder.

To hear what he had to say, check out the video above from “Red Sox First Pitch,” presented by Rodenhiser Home Services. 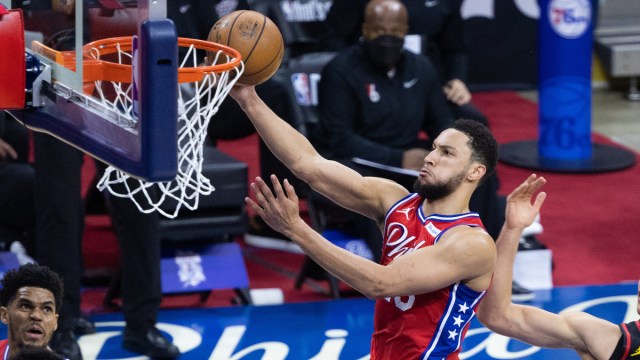