Ryan Brasier has been diagnosed with a concussion.

The Boston Red Sox pitcher was rushed to the hospital Friday after getting hit in the head by a line drive while pitching a simulated game.

And while he’s not completely in the clear yet, Red Sox chief baseball officer Chaim Bloom knows things could have been much, much worse.

“We feel, in the grand scheme, fortunate that this wasn’t worse,” Bloom said Sunday via Zoom, per the team. “(Brasier) did get out of the hospital yesterday. He’s doing well. As you guys know he got hit in the side of the head so there’s really two things, two aspects of this. One, he was diagnosed with a concussion. And so we need to make sure we’re monitoring that appropriately, you know, from a neurological standpoint, and following up appropriately.

“He’s doing well right now but there’s obviously follow up that needs to come with that to make sure that continues to be the case, and then also just getting hit where he did, you know, just making sure structurally that everything continues to go well. He was hit just above the ear and it’s a delicate area obviously. So we’re optimistic on both fronts, we still have some follow up appointments and testing that we’re waiting for, that’ll be later this week, but we’re glad he was able to be discharged and that he’s doing well.”

For that, Brasier, his loved ones and the Red Sox have a lot of people to be grateful for.

“We owe a lot of thanks to a number of people,” Bloom said. “Certainly our medical team, both our athletic training staff, and our team docs. But also the ambulance crew, the folks at the hospital in Naples, when something like that happens, it’s really scary and you don’t know where it’s going to go and time can be the essence of these things so we’re really, really grateful to people not just inside our organization but also outside of it for doing such a good job to get Ryan prompt attention.”

The scary incident is yet another challenge for Brasier, who landed on the 60-day injured list and has yet to take the mound for the Red Sox this season.

The pitcher just had ramped up to throwing simulated games, and wasn?t far off beginning a rehab assignment to return to the Red Sox after a calf injury. 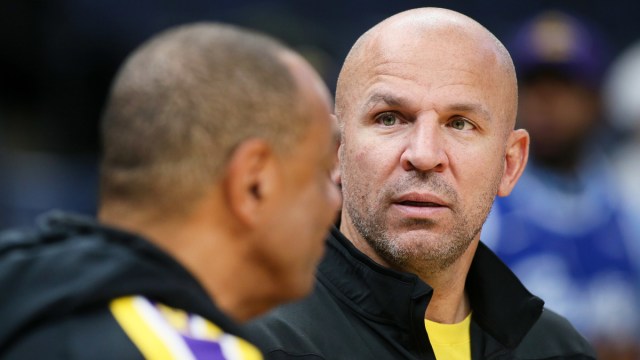 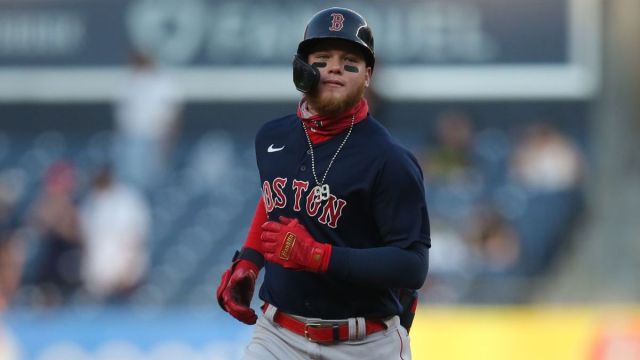