It had been a little over 10 years since Taylor Hall last got into an NHL fight, but that changed Saturday night against Scott Mayfield.

The two exchanged pleasantries in the first period of the Boston Bruins’ Game 4 loss to the New York Islanders to even the second-round Stanley Cup playoffs series at two games apiece.

Hall isn’t known for fighting. In fact, the last time he dropped the gloves was back in March 2011 during his rookie season. Mayfield, on the other hand, has been in fights over the course of his career, so it’s something he’s used to.

Still, he knew at the end of the day playing physical with Hall was something he needed to do, and he reacted to the fight after the game.

“I think I’ve seen that line quite a bit as far as our matchups go. So, we’re playing a lot against each other,” Mayfield told reporters over Zoom. “He likes to get to the net and he’s got speed so I need to make sure I’m physical on him. Playoffs get emotional and I think that’s what it was. Good for him. He’s not known for doing that, that’s for sure. That’s part of the game. It was a good little fight there.”

It remains to be seen if more fights are in Hall’s future, but we’ll find out soon enough with Game 5 set for Monday night at TD Garden. 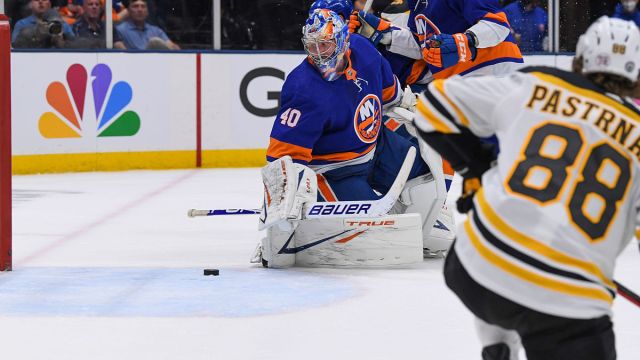 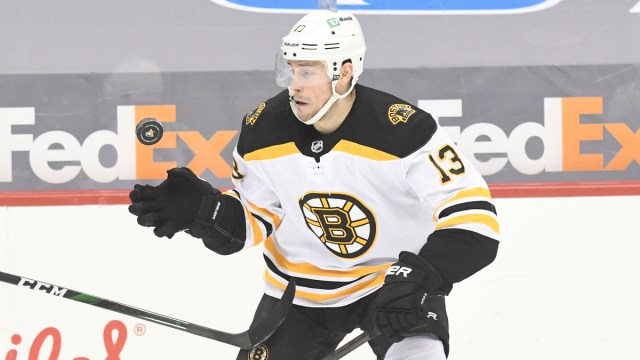