To say Scottie Pippen has an ax to grind with Phil Jackson would be an understatement.

The Chicago Bulls legend has made no shortage of headlines in the last week, coincidentally as he promotes a new book and a new bourbon. Last week, Pippen was taking potshots at Kevin Durant in an interview with GQ (not the first time he’s taken digs at a modern-day NBA superstar.)

This week, it’s doubling down on criticism of his former coach, Jackson, accusing the legendary head coach of being racist. Those accusations actually started in the GQ interview with Pippen hinting at it while talking about Toni Kucoc. It was Pippen who infamously took himself out of a game in the 1994 playoffs after Jackson drew up a play for Kucoc.

Coincidentally, Kucoc hit the game-winner, but that apparently still rubs Pippen the wrong way all these years later. Dan Patrick on Monday pressed Pippen bout the Jackson comments in GQ, and he did not back down.

Here’s how the main interaction went down:

PATRICK: When you say a racial move —
PIPPEN: Why would Tony — who’s a rookie — get the last-second shot, and you put me out of bounds? That’s what I mean racial. That was Scottie Pippen’s team. Scottie Pippen was on pace to be an MVP that year, right?
PATRICK: Yeah
PIPPEN: Ok, well, why would you pout him in a position not to be successful? Why wouldn’t you put him in position to succeed? Michael Jordan is not there, so who’s next in line?
PATRICK: Have you talked to Phil about this? Because by saying “racial move” then you’re calling Phil a racist.
PIPPEN: I don’t got a problem with that.
PATRICK: You think Phil was (racist)? Or is?
PIPPEN: Oh, yeah.

From there, Pippen went on to talk about how Jackson wrote a behind-the-scenes book about Kobe Bryant and the Los Angeles Lakers while still coaching LA. That’s after Jackson always preached to keep things in house.

“It feels like he’s disloyal, I don’t know if that makes him a racist,” Patrick replied.

“Well, that’s your way of putting it out, and I have my way. I was in the locker room. I was in practices with him. You’re looking at it from afar,” Pippen shot back.

The entire interaction, which is quite awkward, can be seen in the video below from “The Dan Patrick Show.”

Pippen, it feels like, has spent part of the last year-plus trying to rewrite the narratives about the 1990s Bulls. He was a prominent figure in ESPN’s acclaimed documentary, “The Last Dance,” last spring, but he also had problems with how things were portrayed in the doc. 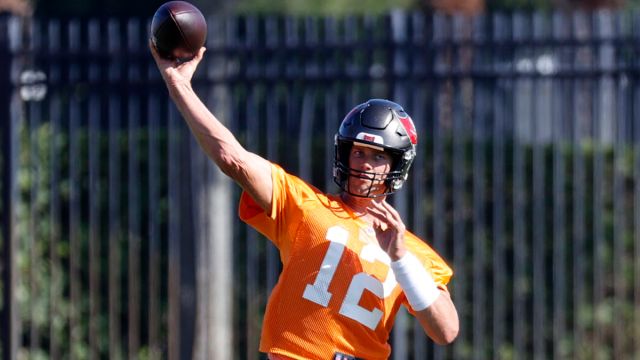 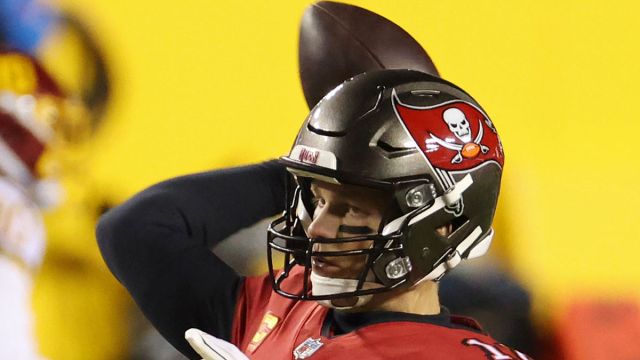