Stephon Gilmore did not attend Monday’s mandatory minicamp practice. And he doesn’t plan on showing up Tuesday or Wednesday, either.

Gilmore intends to skip all three days of New England Patriots minicamp as part of a contract dispute, according to a report from Karen Guregian of the Boston Herald.

The star cornerback and 2019 NFL Defensive Player of the Year is set to earn a base salary of $7 million this season, which is well below market for a player of his caliber. The Patriots borrowed $4.5 million from Gilmore’s 2021 salary last September to give him a preseason raise.

Gilmore also sat out the entire voluntary portion of New England’s offseason program, including organized team activities. Players who skip mandatory minicamp can be fined $15,515 for the first missed practice, $31,030 for the second and $46,540 for the third — a total of $93,085.

“I support my brother,” Phillips said in a video conference. “I wish he was here, but I support him all the same. What he has going, whenever he gets back, he’ll let you know how that went. But that’s my guy. We’re brothers.”

Added Slater: “That’s a situation that I don’t want to get too far into. because it’s frankly none of my business and I don’t have a full understanding of what’s going on there. Obviously, you support all your teammates whether they’re here or not. You with them well, hope they’re doing well physically, mentally, spiritually, emotionally. Hope their families are doing well.

Gilmore has been one of the NFL’s top players at his position since joining the Patriots in 2017, earning two first-team All-Pro selections and three straight Pro Bowl nods to go along with his 2019 DPOY honor. The 30-year-old has one year remaining on his contract and is recovering from a torn quad that sidelined him for the final two games of last season. He also missed three games with a knee injury earlier in the year.

New England’s other starting cornerback, J.C. Jackson, also is entering a contract year after signing his restricted free agent tender in April. The 25-year-old Jackson has established himself as one of the league’s premier young cover men — only Miami’s Xavien Howard has more interceptions since 2018 — and is in line for a substantial payday. 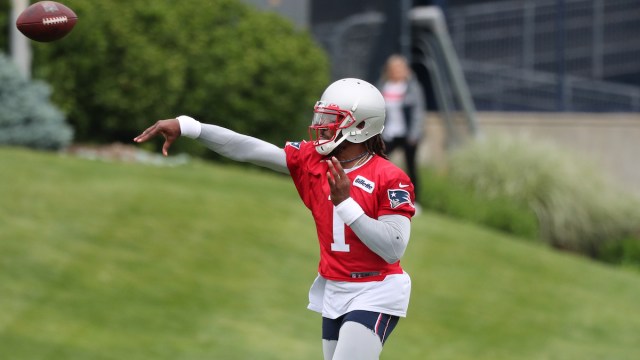 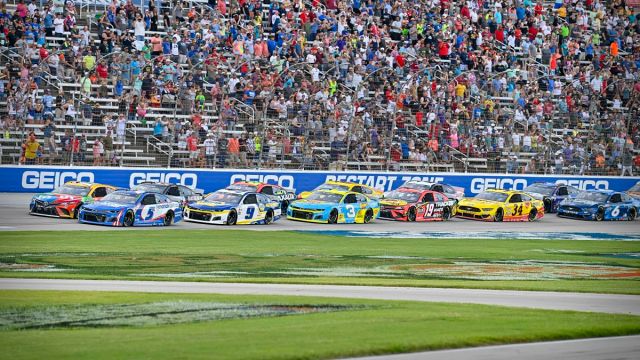