Chris Paul was less than a quarter away from the first NBA Finals berth of his 16-year career.

That didn’t stop him from selling one of the most belligerent flops of his career. And of course, it was against Los Angeles Clippers big DeMarcus Cousins.

The history between the two players is well documented, and another chapter was written with the Phoenix Suns on the verge of eliminating the Clippers. So behold, a ridiculous flop, a brilliant reaction from Boogie and some of the best (PG-rated) jokes that NBA Twitter has to offer. And then the other drama that ensued.

And before it even was over, some of Patrick Beverly’s frustration boiled over.

We won’t call this one a flop…

The Suns eliminated the Clippers, but based on the entertainment provided, we wish there were a few more games. 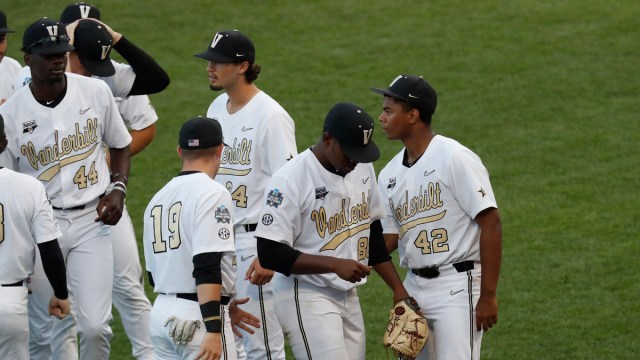 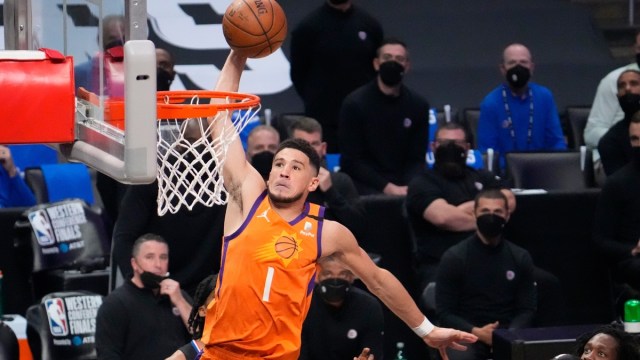