Early indications support the claim Brad Stevens is no Danny Ainge, which might not be the worst thing for the current makeup of the Boston Celtics.

Ainge was good at what he did during nearly two decades as the president of basketball operations of the Celtics. He did, however, frustrate Celtics fans from time to time with moves — or lack thereof — that ultimately hamstrung the roster.

Perhaps the biggest was his unwavering dedication to keep Boston’s treasure chest of draft picks. Ainge was all about the potential those picks could bring back, hoping it would help Boston build and develop from within. He did make franchise-altering decisions by drafting Jayson Tatum and Jaylen Brown, more times than not those picks ended up not fulfilling said potential. You just have to look at first-rounders Guerschon Yabusele, R.J. Hunter and James Young for example, and the list is rather endless.

The first impression of Stevens, though, is he doesn’t have the same infatuation — or the same philosophy.

The Celtics’ new president of basketball operations depicted just that by dealing Boston’s first-round pick in the upcoming draft in order to unload Kemba Walker’s contract. Walker was sent to the Oklahoma City Thunder on Friday along with a first-rounder. Boston received Al Horford and Moses Brown in return while also swapping future second-rounders.

Yes, it was a disappointing end to an unfortunate tenure for Walker. But it was a move that needed to be done, and needed to be done rather quickly. Things already had seemed to run its course with recent reports indicating Walker’s feelings of the organization were souring.

Stevens didn’t sit on his hands. He didn’t wait to get an extra second-round pick or play hardball in hopes of getting a better offer. The former coach of eight years made the trade before he was on the job for three weeks.

And Stevens did so fairly. He didn’t try to fleece opposing general managers as Ainge had, which reportedly hadn’t sat well with others around the league either.

It was all refreshing to see.

Oh yeah, and Stevens still got what he wanted with a veteran in return and financial relief. Horford now returns to Boston, and while he is an overpaid asset himself, his contract is far better than Walker’s, who has $70-plus million left on his deal over the next two seasons.

Brown also is an interesting piece who, at the very least, provides some Robert Williams insurance. And given the fact Brown is just 21 years old with plenty of potential, it’s essentially like the C’s drafted him at No. 16 overall while not actually having to draft another player only to store in Maine.

And then there’s the biggest benefit of the move which is that Boston gains much-needed financial flexibility both in the short-term and beyond.

So, all in all, it was a solid first move from the Celtics’ new executive. Now we’ll see if his second — hiring his replacement — goes just as smoothly. 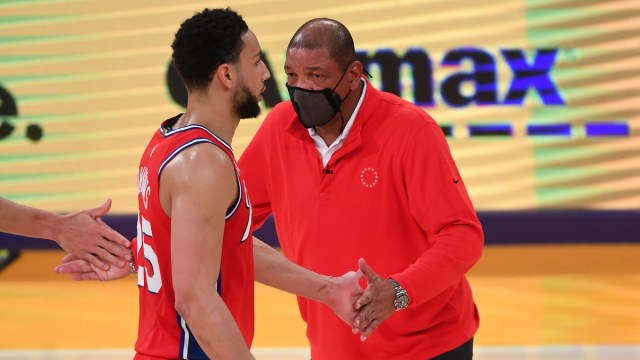 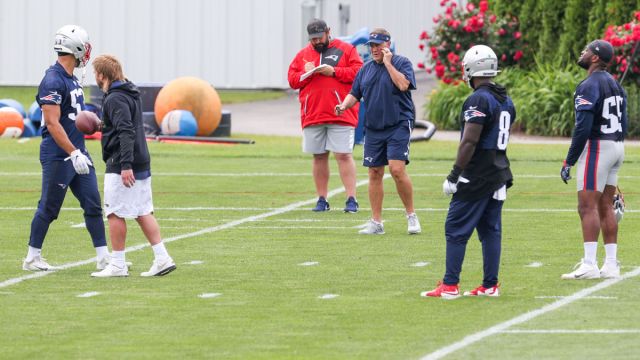