One advanced statistic paints a promising picture of Damien Harris’ first true season with the Patriots.

The New England running back was the NFL’s 10th-most explosive rusher last season, according to data compiled by NFL Next Gen Stats.

As explained by NFL Media’s Nick Shook, the “most explosive” metric was based on the number and percentage of carries on which the ball-carrier reached 15 miles per hour. Players needed at least 100 rushing attempts and at least 20 carries of 10-plus yards to qualify.

“Here’s one surprise right off the bat,” Shook wrote. “Harris landed on this list because of his productivity despite seeing just 137 attempts last season, but he proved to be an occasional spark plug for the Patriots on the ground. Harris’ 31 runs of 15-plus mph showed he can consistently ramp up to a dangerous speed when carrying the ball, and when he has the space to really let it rip, he’s proven to be among the league’s fastest. Harris reached 20.6 mph on a 41-yard rush in Week 4 against Kansas City, which was the highest speed on a single rush by a Patriot since the 2018 season.”

The challenge now for Harris, who essentially redshirted as a rookie, will be staying healthy over the course of a full season. Injuries bookended his 2020, sidelining him for the Patriots’ first three games and their final three. His 137 rushing attempts ranked tied for 33rd in the NFL with teammate Cam Newton.

The Patriots struggled to throw the ball last season, but Harris and Newton spearheaded one of the NFL’s top rushing attacks. New England ranked fourth in rushing yards per game, eighth in yards per carry and eighth in Football Outsiders’ rush offense DVOA, which measures overall efficiency. Most of the key figures from that effort return this season. 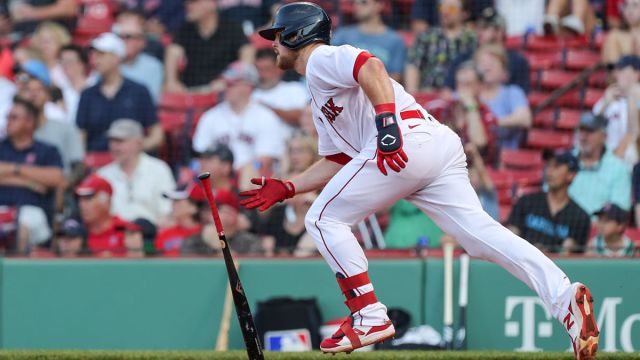 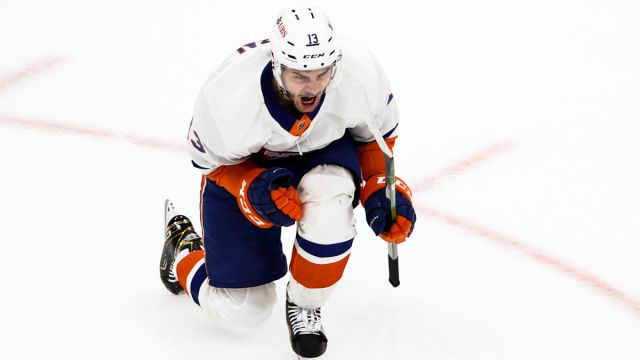