When Boston Red Sox manager Alex Cora has had to pull his starter from the game this season, he generally has been able to rest easy knowing his club is in good hands.

There have been the occasional bumps in the road that tend to happen with any pitching staff, but by and large, Red Sox relievers have done a fine job closing games out thus far.

While ERA generally is an imperfect statistic, especially with relief pitchers, this tweet from Red Sox stats guru Justin Long shows how impressive Boston’s bullpen has been in 2021.

Last season, Boston’s bullpen was completely taxed and the result was persistent struggles on the mound. Improved starting pitching and better health and consistency in the bullpen has been the story of 2021, and the positive results are apparent. 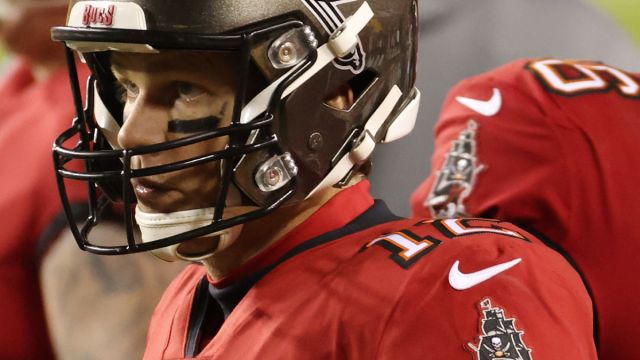 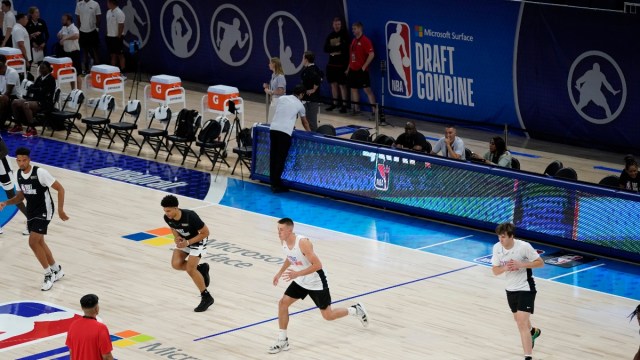