49ers Are Team Tom Brady Rips On During 'The Shop' Appearance, Right? Skip to content

It’s time for another rousing game of “Who or what Tom Brady is talking about?”

HBO on Monday shared a teaser for “The Shop” season premiere, which will feature the Tampa Bay Buccaneers quarterback. During the short clip, Brady talked about some team that ultimately passed on him in free agency, instead opting for a quarterback already on their roster.

“One of the teams, they weren’t interested at the very end,” he said. “I was thinking, you’re sticking with that m—–f—-r?”

OK, let’s figure this out.

He obviously isn’t talking about the Bucs. As for the New England Patriots, Cam Newton wasn’t signed until months after Brady landed in Tampa Bay, so he would have to be talking about Jarrett Stidham. We’re confident in crossing those teams off the list.

Here are the other teams who reportedly were interested in Brady:

The Bears reportedly offered Brady a contract. So, either someone is lying or Brady wasn’t referring to them. We’ll go with the latter.

As for the Saints, multiple reports from credible NFL insiders indicate New Orleans would have signed Brady had Drew Brees retired. It seems extremely unlikely Brees is the “m—–f—-r” that Brady is talking about.

The Chargers pushed hard for Brady, who ultimately turned them down, according to many reports.

So, unless there’s a #MysteryTeam that nobody knows about, Brady definitely was talking about Jimmy Garoppolo and the 49ers. 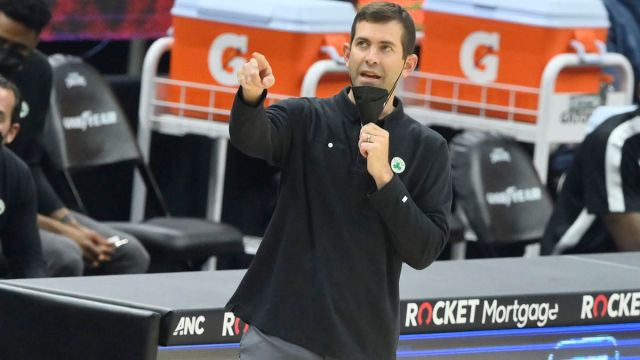 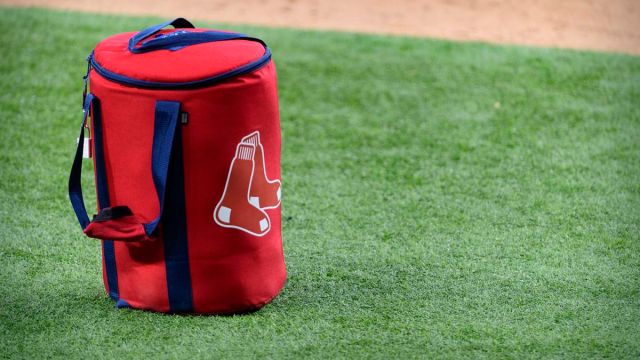 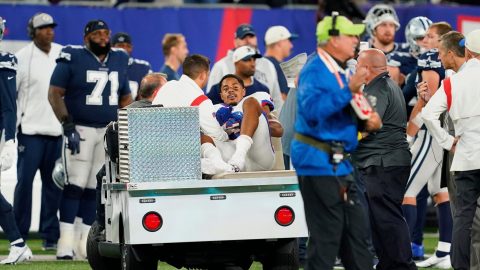 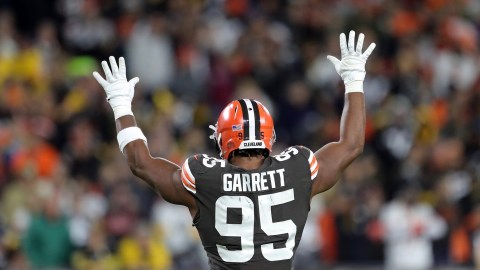