Vince Wilfork recently learned two of his Super Bowl rings had been stolen, and his son allegedly was the culprit.

D’Aundre Holmes-Wilfork was arrested May 22 in Friendswood, Texas, and charged with theft of property greater than $300,000, the Galveston County Daily News reported Tuesday after the local district attorney’s office released a police complaint about the matter. Two Super Bowl rings, two AFC championship rings and a college football championship ring were among several items of jewelry that Vince Wilfork reported missing May 10, according to the complaint.

His son, 23, allegedly sold the championship rings for $62,000 in an online sports memorabilia group during May of 2020. Around the same time, Wilfork noticed the rings were missing but thought they had been misplaced as he and his family were preparing to move.

A New England Patriots fan recently alerted Wilfork that a member of the group was claiming to have acquired the rings, according to the complaint. Wilfork, a longtime Patriots star, eventually contacted the buyer, who then turned over the rings to Friendswood authorities after they were reported stolen.

D’Aundre, whose bond was set at $300,000, reportedly was not listed in custody as of Tuesday morning. 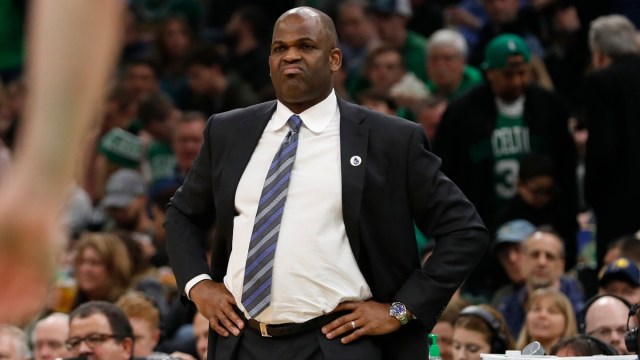