Hirozaku Sawamura might have a future in music once his baseball career comes to an end.

Sawamura, who joined the Red Sox on a two-year deal back in February, was captured Tuesday on Eduardo Rodriguez’s Instagram story singing Alicia Keys’ “If I Ain’t Got You.” The right-hander wasn’t just casually humming along either. He was singing with some passion.

You can check it out in the video here.

While Sawamura wasn’t blessed with a golden voice, he probably can say he’s a better singer than Tom Brady. 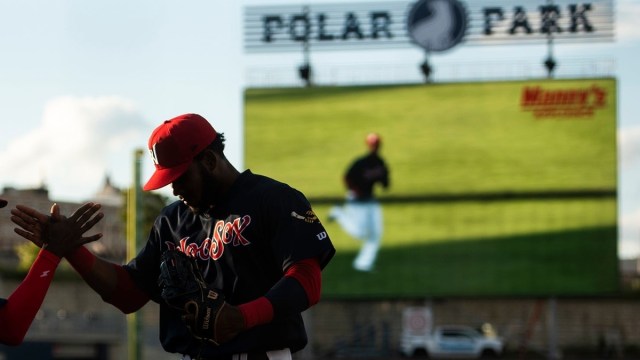 Red Sox Testing Out Franchy Cordero At First Base In Worcester 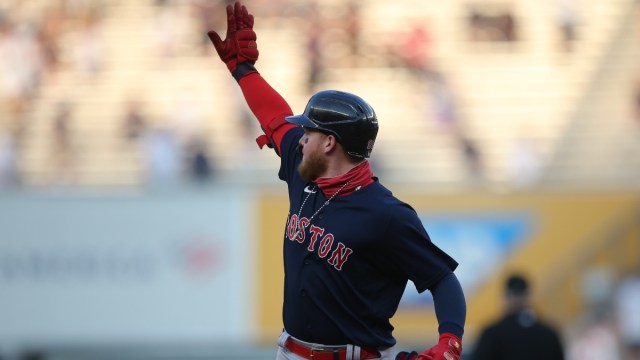