Jarred Tinordi is the next man up for the Boston Bruins.

Brandon Carlo is day-to-day after leaving Game 3 of the B’s second-round playoff series against the New York Islanders. He won’t play in Game 4 on Saturday, which left head coach Bruce Cassidy to choose among Tinordi, Urho Vaakanainen and Jakub Zboril.

Cassidy is going with the veteran-most player.

Tinordi might not be the best matchup fit against the Islanders, but his role all season since arriving with Boston has been to be a stopgap, plugging in and playing at the last moment. It’s a role he’s fared well in, and the expectation is for him to just keep it simple.

“He’s true to his identity, he knows that he’s got to defend first,” Cassidy told reporters Saturday morning over Zoom. “Be a presence when necessary. Good on the penalty kill, has a good stick, willing to block shots. And his puck play, we just ask him to be clean. Make the plays that are available to him. Good first pass outlet, know where his support is. Go from there.

“He did a good job in Washington in the close-out game. Played good, steady hockey, so that’ll be the ask again. Coming into a series is always a little bit difficult in the middle of it, and he did it once before. He’s been around a little bit, so that part of it shouldn’t bother him. Hopefully he gives us a good, solid game.”

Tinordi is going to start on a pairing with Connor Clifton, with Mike Reilly and Jeremy Lauzon playing on the second duo. But with four left shots and only two righties in the lineup on defense, expect the Bruins to tinker with the combos periodically.

Puck drop for Bruins-Islanders Game 4 is set for 7:15 p.m. ET on NBC. NESN will carry an hour of pregame and postgame coverage, and we’ll have intermission reports on NESN.com. 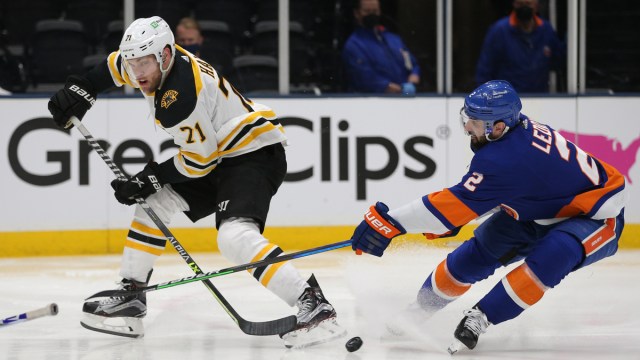 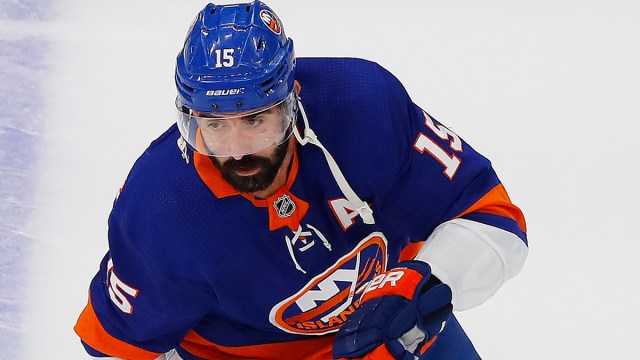